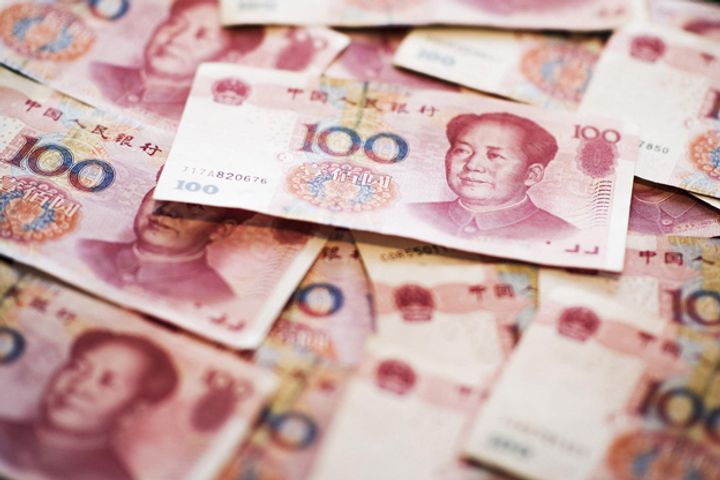 (Yicai Global) Sept. 27 -- The Chinese yuan has retreated to its softest footing in more than 30 days after the US Federal Reserve increased borrowing costs overnight.

The central parity rate between the Chinese currency and the US dollar dropped 71 basis points to 6.8642 today, which is a record low since Aug. 24 and marks the third day in a row that the yuan has slipped, data from the China Foreign Exchange Trade System shows.

The Fed lifted interest rates 25 basis points to a range of 2 percent to 2.25 percent, which was the third increase this year. Just hours after the Fed's move, US President Donald Trump held a press conference to say he was "not happy" about the decision to push up rates, Bloomberg reported.

"We don't consider political factors," Fed Chairman Jerome Powell said at a press conference that Bloomberg covered. "We consider the best thinking, the best theory and the best evidence."

The latest hike will bring pressure to bear on emerging market currencies, but an all-out crisis is not likely, said Jiang Chao, chief economist at Shanghai-based Haitong Securities. Emerging markets will benefit and recover if the US economy keeps growing, Powell added.