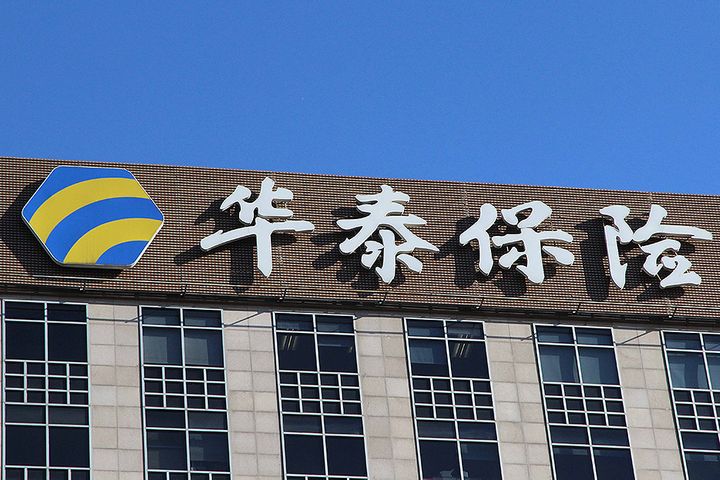 "Our increasing stake in Huatai is an opportunity to build a great Chinese insurance company that will meet the growing protection needs of Chinese consumers and businesses," said Chubb Chairman Evan Greenberg, who described the deal as an "important milestone toward [Chubb's] goal of majority and beyond ownership in Huatai."

The deal will give Chubb a 53.3 percent stake in the target and take place in two phases.

The pair penned an initial deal yesterday for 15.3 percent of Huatai at CNY12 (USD1.71) a share and then a follow-up agreement for the remaining 7.1 percent at the same price pending the China Banking and Insurance Regulatory Commission's approval of the first transaction.

Chubb announced on Nov. 21 that the CBIRC had approved its purchase of 4.5 percent of Huatai equity from eight smaller shareholders, raising its stake in the company to more than 30.9 percent.