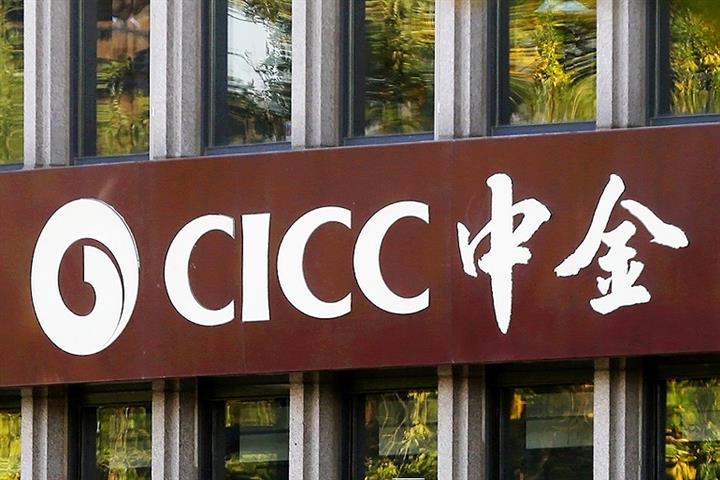 (Yicai Global) April 8 -- The chief executive of China International Capital will take up the reins after the investment bank's chief compliance officer resigned due to health reasons even though media reports claim the CCO was having an affair with his subordinate.

The board of directors has accepted Chen Gang's resignation, the Beijing-based financial institution said in a statement yesterday. Huang Zhaohui will take over the role, which should not affect the firm's normal business.

Chen had an affair with a female subordinate, Chinese media reports claimed yesterday.

Chen's annual salary was CNY5.9 million (USD906,038) last year. He joined the CICC in April 2006 and after that, he's been the CCO of CICC Investment Management USA and the legal department coordinator of the company's US office.

This is not the first CICC romance report. Han, executive general manager, was last month reported to have maintained a long-term relationship with a female subordinate. CICC has been emphasizing a culture of compliance and risk control and has zero tolerance for violations, said CEO Huang at that time.