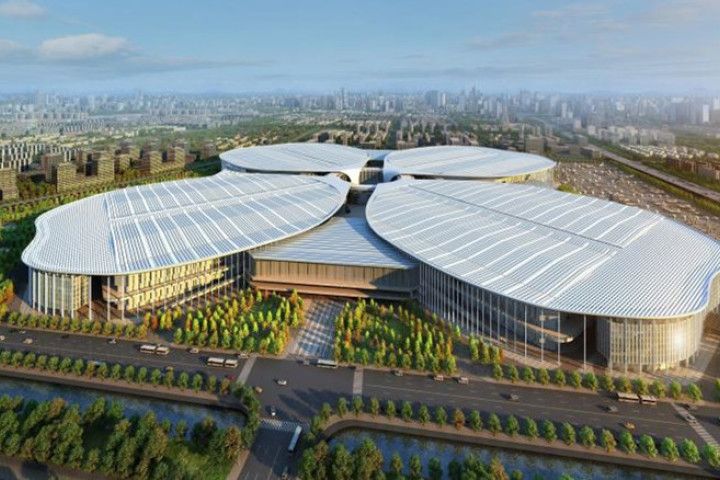 (Yicai Global) July 16 - The first China International Import Expo, scheduled to take place in Shanghai this November, will help push domestic companies to improve quality standards, according to an expert from the Standardization Administration of China.

In the past, most of China's standards were based on international ones but still lagged behind somewhat, the specialist said. But most are now basically on par with global standards and China has even taken the lead in devising standards in some industries, he added, giving examples such as fireworks, silk, home appliances, high-speed rail and network communications.

As of the end of last year, there were 35,081 national standards in China, and more than 130,000 with industrial and local standards included. The country ranks among the top five nations in standards proposals submitted, and proposed 119 last year alone.

Many people are worried about the potential impact on the domestic market as China pushes ahead with its first international import fair, but Chinese companies are holding their own. Goodbaby International Holdings, the world's largest children's products maker, already sells around the world. In Europe and the United States, one in every three strollers comes from the Kunshan-based company.

"Even if all global products are sold to China, Goodbaby is not worried," said Zhu Yulong, senior vice president at the firm.  "It has experienced fierce competition in the global market and is not afraid to compete with rivals anywhere. We also welcome the best companies in the world to come to China and provide the best service possible to Chinese consumers."

Goodbaby aims to be a world leading standards setter, and is a member of standards committees in Europe, the US, Japan and China. With support from the Standardization Administration of China, the firm has been authorized by the SAC and the International Organization for Standardization to set up the Co-Secretariat for ISO/PC 310 Wheeled Child Conveyances to define international standards for prams and pushchairs.

The company has led its field in the global market for 12 straight years, and increased the proportion of sales of its self-brand products to 80 percent last year, up from just 35 percent in 2013.