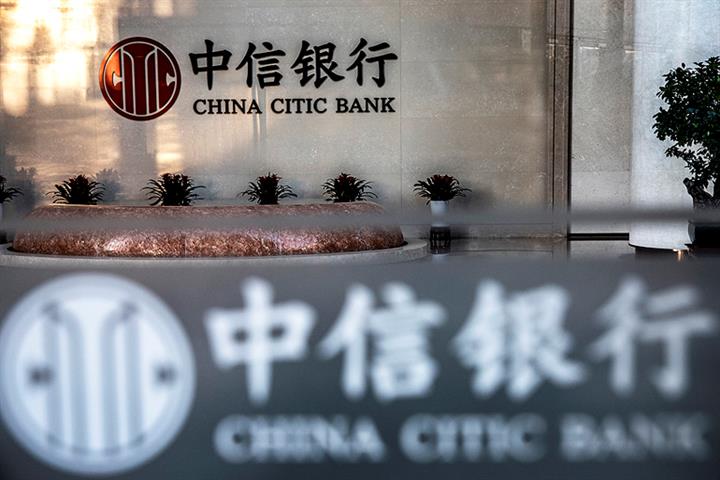 (Yicai Global) May 7 -- China Citic Bank has apologized in a letter today and discharged a branch president in response to a well-knownstandup comedian's complaint that the branch leaked his personal account information to a third party with whom he is at loggerheads.

The branch in Shanghai’s downtown Hongkou district infringed Wang Yuechi’s confidentiality by printing out a personal bank statementand providing it to his ex-employer Shanghai Fun Factory Media, which is embroiled in a financial dispute with him, per his lawyer's demandletter Wang posted on his account on China’s Twitter-like Weibo yesterday, The Paper reported.

The bank “invaded his privacy” by handing over his personal details to Fun Media, Wang, who goes by the handle 'Chizi' -- on Weibo,rebuked the branch. "Citic Bank said it was fulfilling the request of a major client,” he added.

Citic has devised a complete system and set of procedures to protect customer information, it said in its apology. Unfortunately, individual employees deviated from the system. It will strengthen its future implementation to avert such problems, the bank with headquarters inboth Beijing and Hong Kong pledged.

Fun Media failed to pay his performance bonus and the firm even sought to claim CNY30 million (USD4.22 million) after he applied for laborarbitration, Wang said on Weibo. It terminated his labor contract after he participated in a commercial event in January this year without itsconsent, Fun Factory said last night.

Formed in Shanghai in 2004, Fun Factory has Toast, Rock & Roast and other variety shows and has penned contracts with Li Dan and otherrenowned actors and actresses.