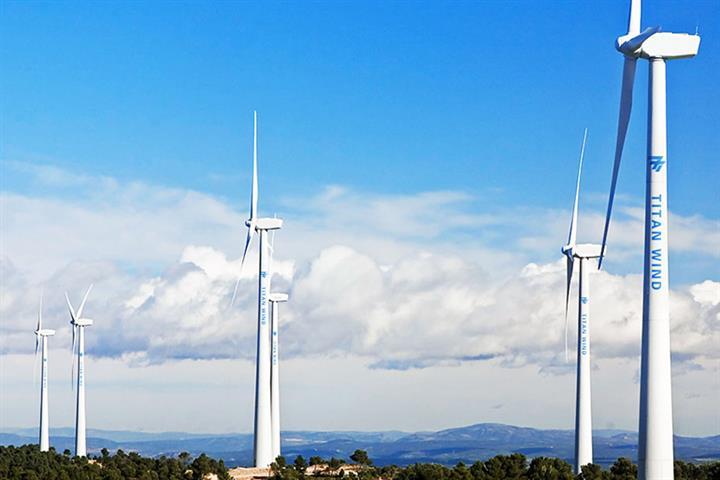 Solar energy made a notable contribution to stable energy supply in major solar power provinces, like east China's Jiangsu and Zhejiang, during energy use peaks last summer, the NEA noted.