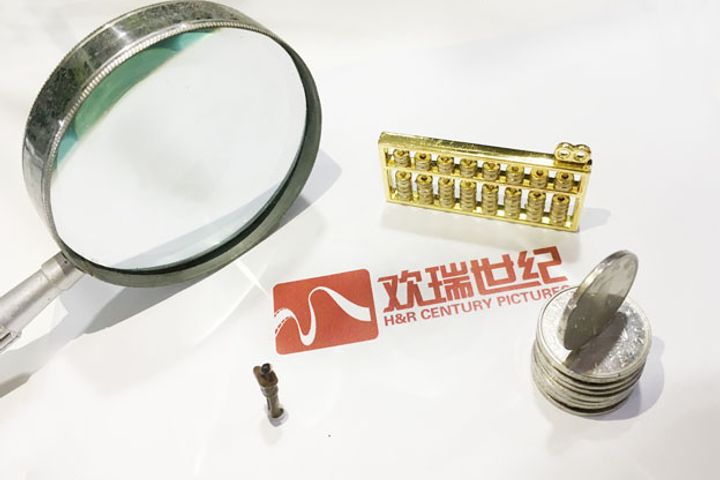 (Yicai Global) Aug. 25 -- TV series producer H and R Century Union Corp. [SHE:000892] has incurred a loss in the first half and an annual slump of 184% in net profit from rising production costs stemming from non-release of certain episodes of its TV series.

H and R Century Union recorded operating income of CNY254 million in the first half, an annual increase of 0.37%, while its net loss in the period was CNY40 million, a drop of 184% against the previous year, per its interim report outed Aug. 25.

As the TV series it produced in the first half has not been released and thus has generated no profits, the company has suffered a significant increase in operating costs, which is the main reason for the loss, it said in its financial report.

H and R Century Union's share price gained 0.25% in today's morning session following publication of its financials to close at CNY7.98 per share.