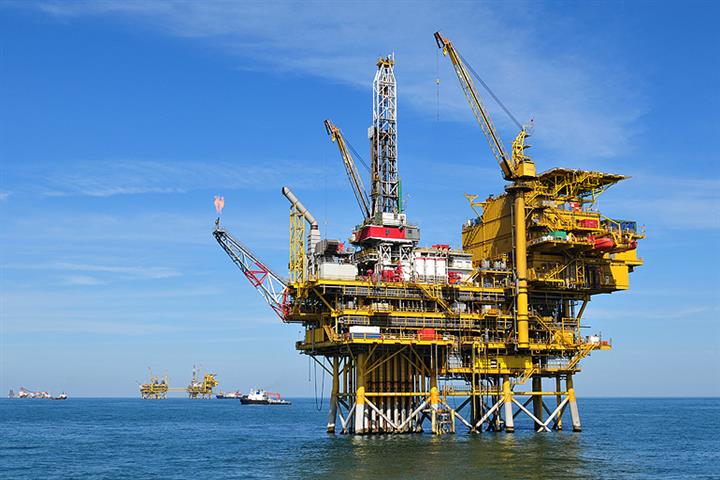 (Yicai Global) Feb. 23 -- China National Offshore Oil, one of the country's top three oil and gas producers, has found an oil and gas field in northern China that is expected to make the area into China's biggest crude oil production base.

CNOOC's finding of Bozhong 13-2 in the Bohai Sea has been proven to contain geological reserves of 100 million tons of oil and gas equivalent, the state-owned oil giant announced yesterday.

Bozhong 13-2 will become one of the important driving forces for the Bohai oilfield to reach 40 million tons of crude output during the 14th Five-Year Plan period, ending in 2025, said Zhou Xinhuai, exploration department general manager at the firm that has been increasing its crude oil output the most in China for two straight years.

A discovery well in the field has been tested to enable about 300 tons of crude oil output and 150,000 cubic meters of natural gas production per day.

Beijing-based CNOOC began looking for oil and gas in the Bohai Sea half a century ago. Since 2019, it has discovered the 100-billion-cbm gas field Bozhong 19-6 and the 100-million-ton oilfield Kenli 6-1.