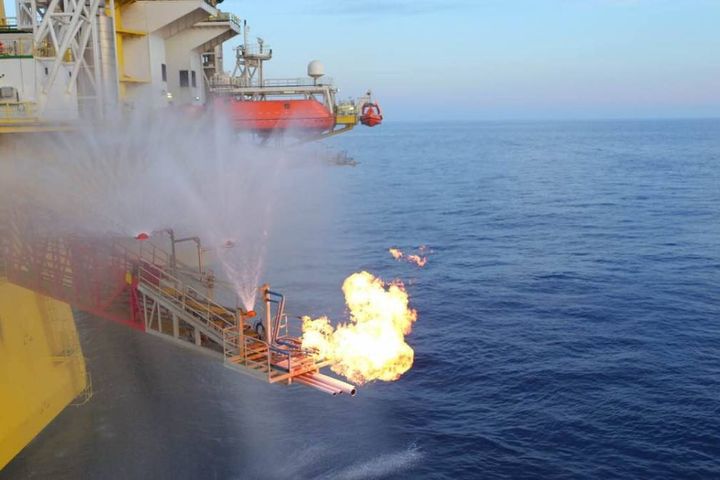 CNPC, Ministry of Land and Resources and Guangdong Government Agree to Mine Combustible Ice

(Yicai Global) Aug. 28 -- China's Ministry of Land and Resources, the government of China's southeastern Guangdong province and China National Petroleum Corp. have inked a cooperative agreement in Beijing to form a combustible ice mining experimental zone in the Shenhu area of the South China Sea.

The company recently conducted combustible ice test exploitation in the Shenhu area of the South China Sea for 60 consecutive days, said Wang Dongjin vice chairman of CNPC subsidiary PetroChina Co. [SHA:601857] at its 2017 interim results conference, adding that cumulative gas extraction has exceeded 300,000 cubic meters, and it is expected that commercial exploitation of combustible ice can be realized by 2030.

Combustible Ice is also called natural gas hydrate, methane clathrate, methane hydrate, etc. It is a substance formed of natural gas and water crystallizing under high pressure and at low temperatures. It generates almost no residue from combustion. Combustible ice is mainly distributed in the deep sea and continental margins, data show.