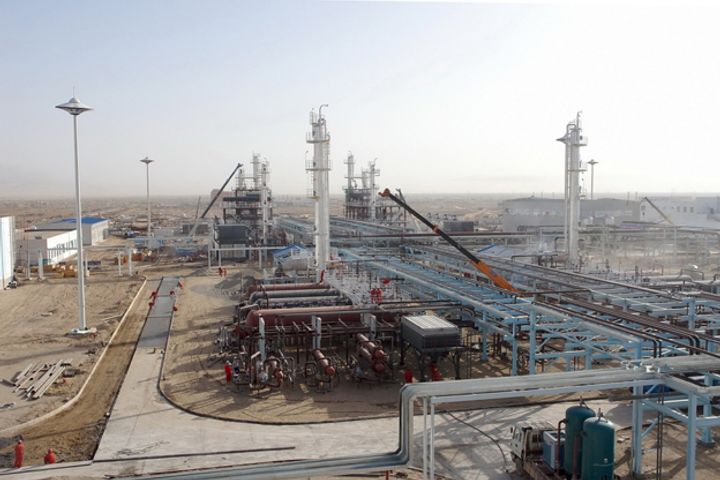 To this end, CNPC has accelerated the development and deployment of the oilfields in the basin. Over 100 exploitation wells and 17 exploratory wells have finished well deployment in this oilfield, making up more than 75 percent of the total planned construction this year, state Xinhua News Agency reported today. The field is also advancing its digital transformation. A total of 18 new wells came into operation via Big Data analysis by the end of January, which was six more than planned.

Annual output in Xinjiang will reach 50 million tons in future, among which the Tarim oilfields will comprise 60 percent of total capacity, while the increment will represent 80 percent of the entire region's.