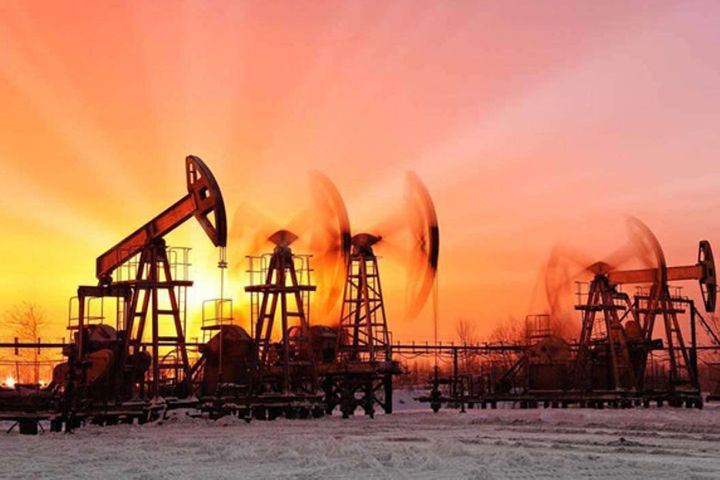 CNPC discovered 358 million tons of new certified reserves at Qingcheng oil field in Ordos Basin, which should raise the total to over 1 billion cbm, the Beijing-based firm said in a statement. The company expects to produce 640,000 tons of oil this year with an annual capacity of 1 million ton.

The firm has also unveiled 741 billion cubic meters of shale gas in the Sichuan Basin, expecting the total to rise to 1.1 billion cbm. The area's output is anticipated to be 7.7 billion cbms of shale this year, and by the end of 2019, the annual production capacity could be over 10 billion cbms.

The state-owned firm's listed arm PetroChina logged CNY1.2 trillion (USD168.5 billion) in revenue in the first half of this year, up 6.8 percent from a previous year. Its net profit rose by 3.6 percent to CNY28.4 billion (USD4 billion).