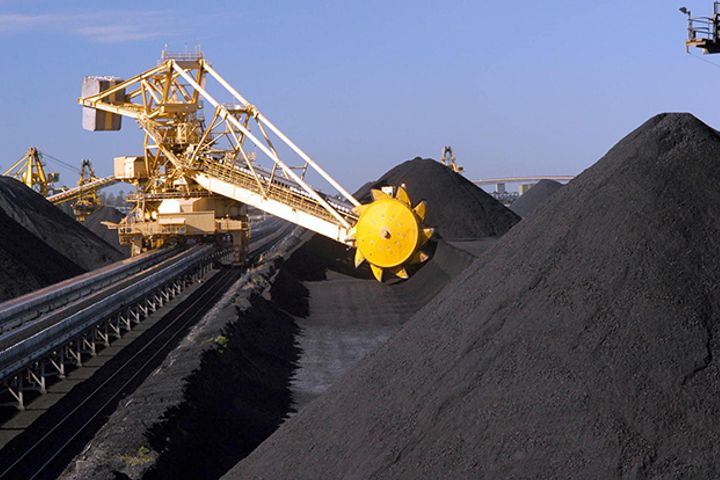 (Yicai Global) Dec. 11 -- The ratio of coal to total primary energy consumption in China will drop to about 45 percent by 2040, the International Energy Agency (IEA) reported, down from 62 percent last year.

China is shifting to a service-driven economy and clean energy as changes in policy and demographics trim the country's annual energy consumption growth to around one percent,per the 2040 Chinese energy forecast report the agency released in Beijing Dec. 8.

Demand for coal has waned, with a shift toward renewable energy, natural gas and electricity underway.

Coal power, as a percentage of total electricity generation, will drop from 66 percent to less than 40 percent by 2040, and the installed capacity of hydro, wind and solar power will make up 60 percent of total capacity.As coal use declines, natural gas consumption will reach 600 billion cubic meters by 2040 as its share of primary energy use rises from the current 6 percent to 12 percent. Shale gas will become the main force in natural gas production.Photovoltaics (PV) will be China's most cost-effective means of power generation, cheaper than gas plants by 2020 and coal plants by 2040.