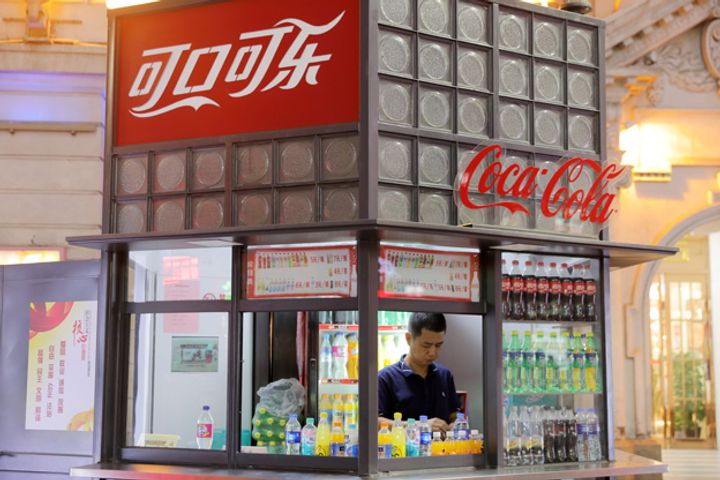 Zhao is exerting pressure on the beverage giant to develop water products in order to lay the ground for the company's de-carbonation drive, insiders say.

Weak consumption in China has become a major concern for Coca-Cola, with juice sales seeing a double-digit decline in last year's second quarter alone. China's slowdown in demand has weighed heavily on sales and is forcing it to reduce inventories,  the report quoted Coca-Cola as saying.

The US firm has seen falling sales in the Chinese and South Korean markets since last year. COFCO, as Coca-Cola's largest partner in China, hopes it will strengthen collaborative efforts to expand in the bottled water sector to offset the fall in carbonated beverage sales.

COFCO is upbeat about China's water market, which it believes will experience a period of consolidation soon, said marketing expert Lu Shengzhen. It hopes to play a leading role in the market shake-up and Coca-Cola is its biggest partner, he added.

Zhao's point of view is not unfounded. Packaged drinking water products grow at 7.9 percent a year and are one of the fastest growing among all types of beverages, according to China Beverage Industry Association data.