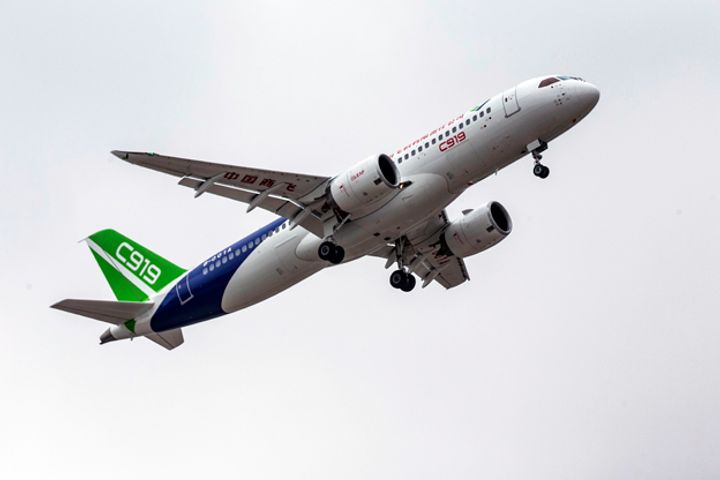 Two dozen Chinese and foreign clients had ordered 600 C919 aircrafts as of late July, the company said on July 26.

The aviation event generated the largest volume of C919 orders since the model's first test flight on May 5, Comac said. The firm plans to develop six test planes in all, and the second awaits a trial flight later this year. The company will expedite the airworthiness certification process, aiming to deliver the products to clients as soon as possible.

As China's first large jet airliner developed according to the latest international standards, the Comac C919 has 158 to 168 seats and a maximum range of 5,555 kilometers.