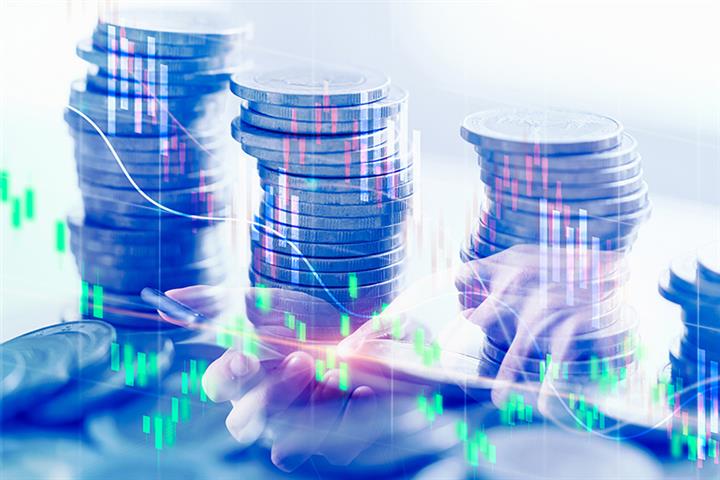 (Yicai Global) Aug. 6 -- The Yicai Chief Economist Confidence Index, a gauge of sentiment on China’s economy, has risen for the fifth straight month to reach its highest level in two years amid strong signs of further economic improvement.

The reading for this month rose to 52.85, according to the findings of the latest Yicai survey which canvassed the opinions of 26 top economists.

Investment and consumption likely rose last month from June, while both consumer and producer prices also probably ticked up. The trade surplus is expected to have narrowed to USD43.2 billion from USD46.4 billion a month earlier, they said.

July’s Consumer Price Index, a main inflation gauge, is expected to be 2.59 percent, up 0.09 percentage point from that published by the National Bureau of Statistics for June, the economists said. The Producer Price Index, a measure of industrial profitability, should have dipped to minus 2.53 percent, better than June’s minus 3 percent.

The growth rate of M2 broad money is projected to have continued rising last month to 11.12 percent from June’s 11.1 percent, while new yuan-denominated loans and total social financing tailed off, the economists said. Social financing was likely around CNY2.01 trillion (USD289.4 billion), less than the official figure released by the central bank for June while new yuan-denominated loans should have dipped to CNY1.26 trillion from June’s CNY1.81 trillion.

Twenty economists said the People’s Bank of China, the country’s central bank, will leave the benchmark interest rate for deposits unchanged in the next month. Two out of 21 expected a reduction in the one-year loan prime rate this month, while just one predicted a cut in the reserve requirement ratio, which allows banks to lend more, while 19 said such a move was highly unlikely.

Value-added industrial output, which measures the activity of designated large enterprises with annual turnover of at least CNY20 million (USD2.8 million), was about 5.15 percent in July, 0.35 percentage point higher than the NBS’s June figure, they said.

Fixed asset investment growth last month was likely to be minus 1.53 percent, a rally of 1.57 percentage points from the NBS's figure in June. Forecasts for growth in property development and investments between January and July were an average of 2.91 percent, also higher than June’s official number.

China’s currency, the yuan, is likely to stand at 6.96 against the US dollar at the end of the year, the economists predicted, compared with a previous estimate of 7.02 they gave at the end of last month.