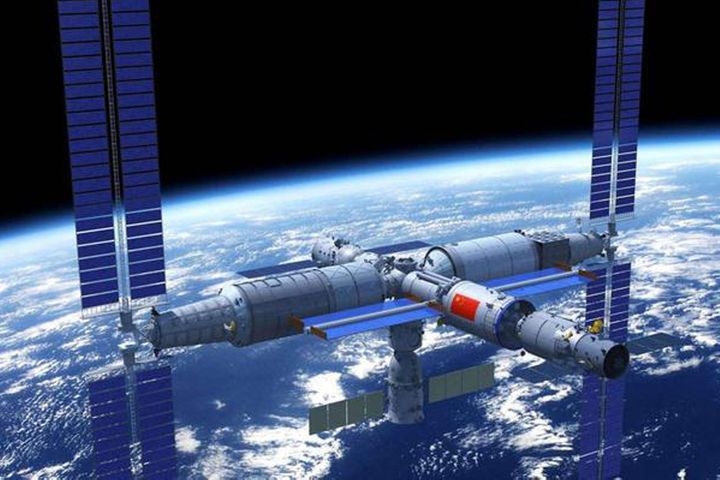 Construction of China's Space Station About to Start

The rocket, the prototype core capsule of the space station and the experimental manned spaceship are undergoing tests at the Wenchang Space Launch Center on the coast of south China's island province of Hainan.

During the flight in mid to late April, the experimental manned spaceship will be sent into space with no crew. The prototype of the core capsule of the space station will not be launched.