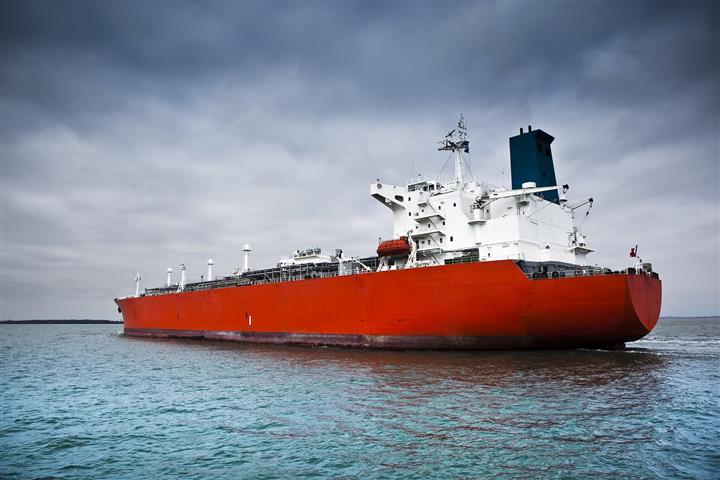 (Yicai Global) July 21 -- Shares in Cosco Shipping Energy Transportation slumped as much as 6.5 percent today after the firm, which runs the world’s largest fleet of oil tankers, predicted a more than 80 percent dive in net profits in the first half from the same period last year as tanker rental rates return to pre-pandemic levels and also due to the low baseline in 2020.

Net profit for the six months ended June 30 is likely to be in the range of CNY465 million (USD71.8 million) to CNY565 million, a between 80 percent and 84 percent drop from a year earlier, the Shanghai-based company said. However, it indicates a return to 2019 levels when the shipping firm posted CNY469 million in net profit for the period.

Demand was weak in the first half and fuel prices were higher than a year ago, causing the company’s revenue to sink to a historic low, Cosco Shipping Energy said. The daily revenue of large crude carriers on the Middle East – China shipping routes turned negative in the first six months to minus USD311, the firm added.

It brings a halt to an astounding performance last year when profit skyrocketed more than six times in the first half year on year as the drastic drop in global demand for oil during the Covid-19 pandemic led to a chronic shortage of tankers that were stuck at ports waiting to offload, driving up prices.

By contrast, sister company Cosco Shipping Holdings, which is the world’s third-largest container line, is expecting net profit in the first half to leap 32-fold from a year earlier to CNY37.1 billion (USD5.7 billion) due to a sharp increase in container freight prices, the company said earlier this month.