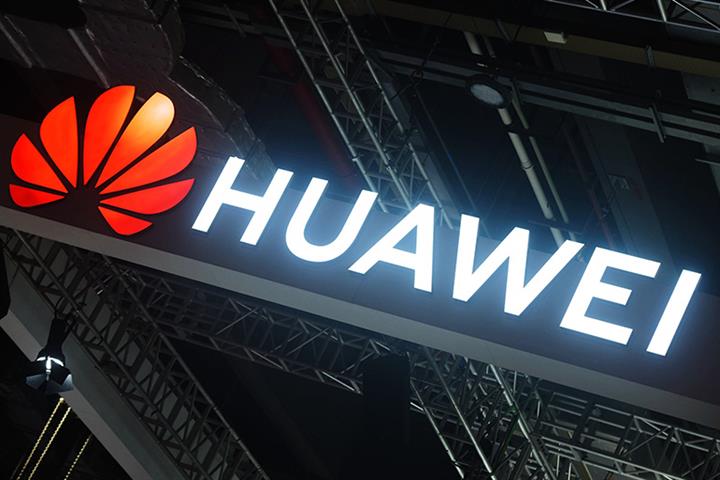 The company’s net profit margin hit a three-year high of 11.2 percent in the first quarter, while its gross profit margin rose 9 percent to 46 percent.

A Huawei insider told Yicai Global that profit got a boost from lower costs, including a CNY2.7 million (USD416,000) saving on marketing expenses, and the shedding of low-margin handset businesses. Charging higher fifth-generation wireless patent fees was another contributor, and such fees are likely to rise further in the future.

Huawei released its standards for 5G patent fees on March 16, charging a royalty fee of up to USD2.50 for each mobile phone.

Huawei will post USD1.2 billion to USD1.3 billion in revenue from intellectual property from 2019 to this year, according to Ding Jianxin, head of the firm’s IP department.

Huawei was added to a US chip export blacklist in May 2019, prompting the firm to sell its budget Honor smartphone brand last November. Huawei said the loss of revenue following that sale contributed to the drop in first-quarter revenue.

Other handset makers are filling the space left by Huawei, according to data. Its consumer business, including smartphones reported sales of CNY482.9 billion last year, up 3.3 percent, compared with a 19.1 percent gain in 2019.

Based on its account books, Huawei is not short of cash. In the first quarter, it had money on hand of CNY223.3 billion, CNY703.7 billion in assets and liabilities of CNY384.2 billion, per the earnings report. The firm’s liabilities had come down from CNY392.3 billion at the end of last year.

Resilience is Huawei’s guiding principle in the face of challenges this year -- such as the US sanctions, the Covid-19 pandemic, and geopolitical uncertainties -- so the firm has been optimizing its business structure and hiking investment in software development since last year, Xu Zhijun, the firm’s rotating chairman, said previously.

“We’re committed to raising our software power to a new level in five years to cut the impact of the chip shortage,” Xu said.

Automobiles are one of Huawei’s most important businesses, and the firm invested over USD1 billion in developing auto parts, he added.

Huawei is a privately held company, but firms that issue bonds must disclose financial data with the Shanghai Clearing House, per market regulations.