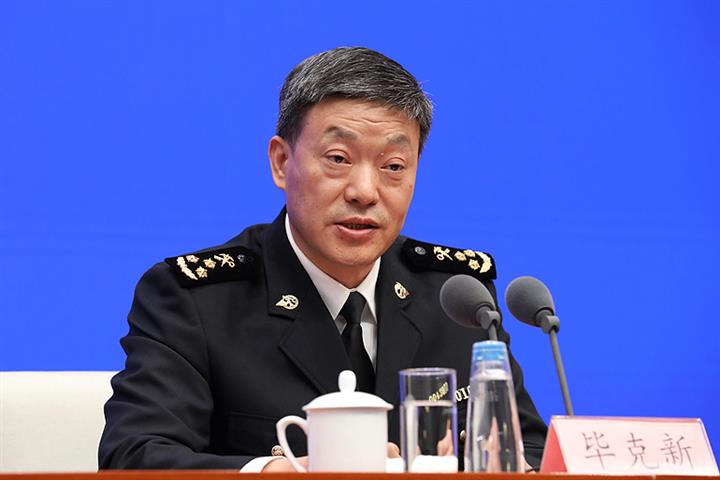 Of the 99 companies, 82 firms took the initiative to halt exports to China after the pandemic’s outbreak, Bi Kexin, director of the Bureau of Import and Export Food Safety under the General Administration of Customs, said at the daily press conference of the State Council Information Office yesterday.

The administration has talked to and negotiated with its counterpart agencies in all 109 countries having cold-chain food export businesses to China to prevent food exported to the nation and its packaging from becoming tainted with the virus during production, processing, storage and transport, Bi stated.

China Customs also checks or carries out random inspections on these overseas agencies and export food producers in those countries via a remote video monitoring system. It has examined 140 cold-chain food producers in 50 countries and suspended or revoked registration qualifications of 22 firms found to have problems to date.

The agency has been conducting nucleic acid tests on samples of imported cold-chain food, seafood above all. Customs had inspected 873,475 samples nationwide and found 13 positive as of yesterday.

Tianjin and Qingdao have recently reported Covid-19 infections from cold-chain food and detected the virus on frozen food packages, which has stirred societal worries.