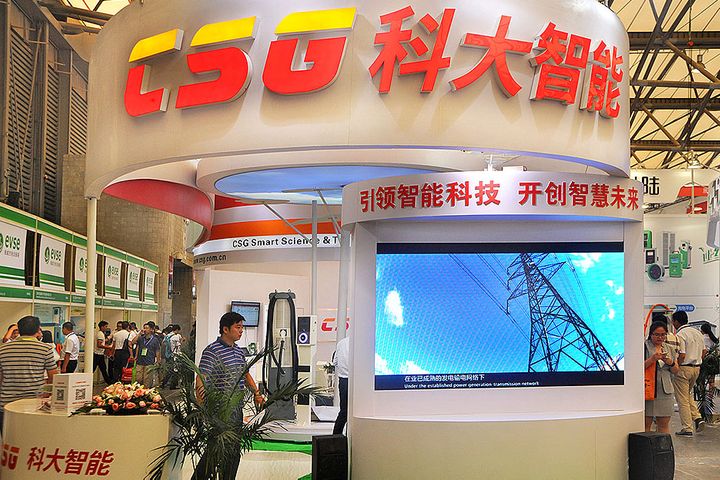 The loss exceeds the Shanghai-based company's total net profit since listing on the Shenzhen stock exchange's Nasdaq-style ChiNext board nine years ago. CSG Smart was once China's leading listed AI company, specializing in industrial automation such as smart factories, smart logistics and power distribution. Its net profits surged 40 times over the five years between 2013 to 2018, while revenues increased 10 times. It had net profit of CNY393 million (USD57 million) in 2018.

During that period it paid a high premium for three domestic carmakers that have since been badly hit by falling production and sales in the auto industry, CSG said in a statement released yesterday. This has led to substantial goodwill impairments, which is the difference in the inflated price paid, or goodwill price, and the actual fair value of the companies.

By coming clean about the state of its balance sheet, the move could help CSG Smart improve its asset quality, the firm said. Many listed companies have chosen to reduce their burden and declare huge losses ahead of a new Securities Law coming into effect on March 1, which will have much stricter information disclosure and other requirements, an industry insider told Yicai Global.

Investing in the AI sector used to be all the rage, the insider added. But some highly valued companies failed to fulfill expectations on time and their popularity plunged. Raising financing in the sector has as a consequence become more difficult.

Over 90 percent of AI programs conducted by Chinese manufacturers fail to meet expectations, Dong Weilong, a partner at Deloitte China's industrial product and construction sub-industry, told Yicai Global. Often the projects are too large and complex, may be plagued by technical problems and can also be hindered by limited experience, rigid organizational structures and inadequate infrastructure.