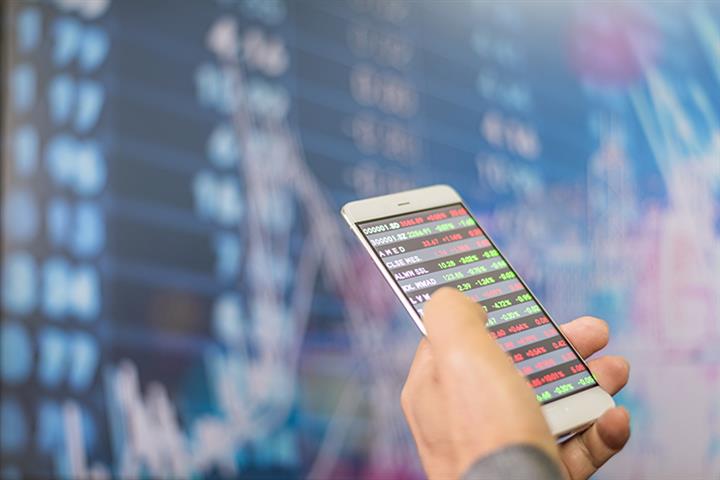 (Yicai Global) April 20 -- China’s securities watchdog attaches great importance to the potential risks caused by large inflows and outflows of foreign funds in the country’s stock market over a short period of time, according to its vice chairman.

The China Securities Regulatory Commission will do an effective job in preventing such risks, Fang Xinghai told the Boao Forum for Asia yesterday.

“This acts as a precaution,” Fang said in his speech. But if capital flows cause big moves in mainland stocks, the regulator can order a temporary trading halt, as permitted under Stock Connect rules, he added.

Though overseas ownership of Chinese stocks is still not high, Fang said, it has climbed quickly in recent years. Overseas investors owned 5 percent of Chinese equities as of March 31, he said.

Financial opening-up comprises opening to financial institutions and opening to overseas capital, Fang said, adding that that has benefited China a lot and played a positive role in the development of the domestic market.

“As foreign capital continues to enter the Chinese market, we can see it is more stable than ever,” Fang said. “The role of foreign capital in market pricing is gaining.”

Foreign capital is mainly of three types, according to Fang. First is mom-and-pop investors, who do not affect market stability due to their small share of stocks. The second is institutional investors, the biggest of the three, which includes mutual funds, pension funds and insurers. They are very welcome in China, he said. The third is hedge funds disguised as the proprietary businesses of foreign brokerages. The CSRC keeps a close eye on such capital, Fang said.

The CSRC vice chairman also said there is still a lot of value to be found in Chinese equities. But the institutional investors that are able to find the value are relatively scarce, and the entry of foreign capital has made up for this defect.

The CSRC will stay in touch with overseas institutional investors and regulators, Fang said. “We’ve the confidence to maintain the stability of the capital market in the process of opening up.”