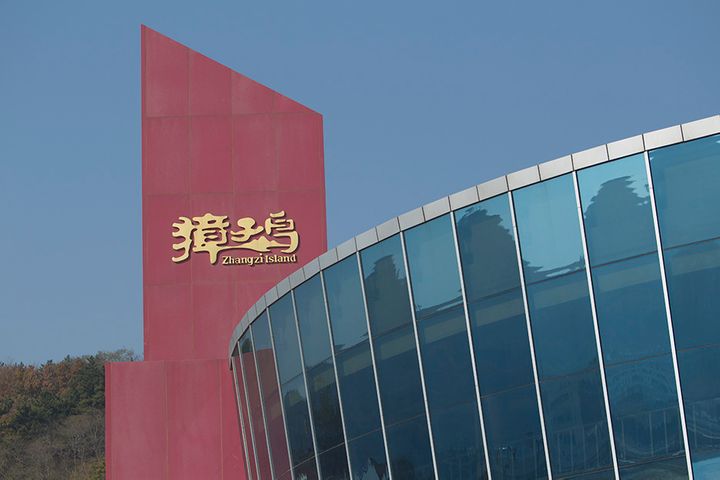 It also fined Wu Hougang, the company's president, CNY300,000 and barred him from China's stock market for life.

In this the severest penalty the China Securities Regulatory Commission has ever handed down against a listed firm and its personnel under China's securities laws, another 23 executive or employees implicated have each been fined between CNY30,000 and CNY30,000 and the firm's executive vice president, board secretary and chief financial officer have all been banned from the stock market for between five and 10 years.

The CSRC tarred Zoneco with multiple alleged violations of financial fraud, glaring defects in internal control and delayed information disclosure in the administrative penalty and market ban notice it served on the company yesterday.

The firm is suspected of false statements in its annual reports for 2016 and 2017 and two reports issued early last year, in which it claimed losses stemmed from a sudden mass die-off of its farmed scallops, an incident that Yicai Global reported on March 1 last year, believing at the time it was factually correct. Executives, including president Wu, also delayed information disclosure after learning of the firm's huge losses.

It expected to record a net loss between CNY530 million (USD77.2 million) and CNY720 million in 2017 as it had discovered scallops reared in some sea areas had vanished, it claimed in an abruptly-issued statement on Jan. 31, 2018. The firm had previously forecast net profit of about CNY100 million in the fourth quarter of that year.

The CSRC formed an investigation team last February to investigate Zoneco after a public outcry when the incidents came to light. This squad raided it on March 2, carrying off executives phones and scrutinizing its servers, Yicai Global also reported.

Zoneco Group has even earlier cited mysteriously disappearing seafood stocks as a pretext for explaining a sudden twist in its business performance. It attributed a loss of around CNY800 million over the first nine months of 2014 to an abruptly vanishing bed of scallops that it had raised for three years in over 66,666 hectares of seabed, the firm said in a statement on Oct. 30, 2014, in what became a notorious Black Swan event -- one far beyond normal expectations that is extremely rare and has a severe impact and potentially grievous consequences -- in China's stock market the same year.

Shrimps have also escaped from or died en masse in its custody.

Formed in 1958, the company's main products are Yesso scallops -- named from an area north of Japan -- sea cucumbers, abalones, conches and sea urchins.