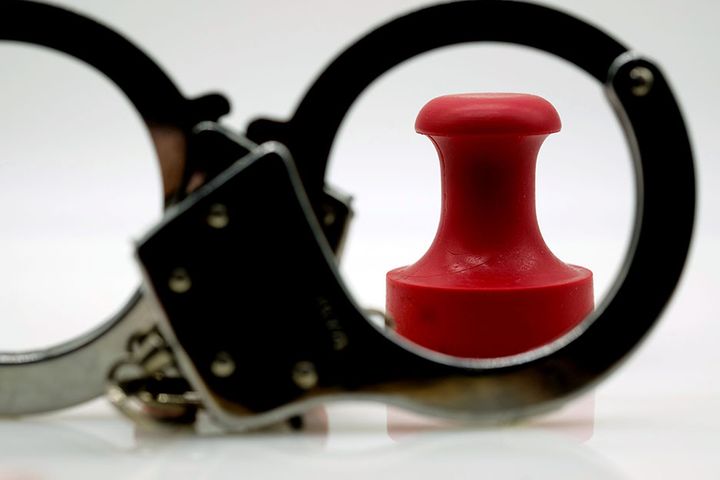 (Yicai Global) July 23 -- China's main securities regulator has punished market players for insider trading and illicit information disclosure more than for any other illegal practices in the first half of this year.

The China Securities Regulatory Commission provided 27 companies, involving 181 persons, with 67 fines worth CNY985 million (USD143.1 million), the Securities Times reported today. Insider trading made up 36 of the cases and 56 percent of the total sum. Twelve of them will have a limited access to the market, and one of them for a lifetime.

The regulator punished 20 entities for tainted information disclosure, nearly 30 percent of the total volume. The wrongdoings involved giving misleading or false information that impacted stock prices. Other violations among the 67 included market manipulation and failure to report on investments.

The CSRC also handed out administrative penalties to five brokerages in the same period, mostly in the second quarter, as the regulator tightened supervision.