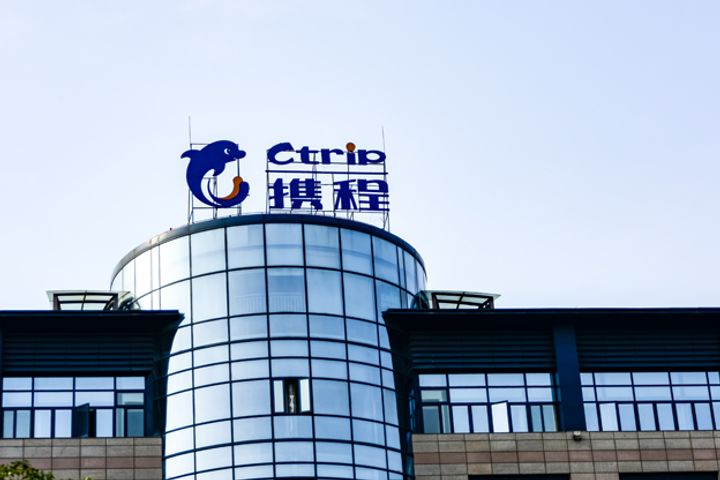 The Shanghai-based firm reported revenue for the year of CNY26.8 billion, up 39 percent annually, it said in a statement adding that it aims to expand its overseas business significantly over the coming five years.

"We expect to lift the proportion of income from our international business to 40 to 50 percent within five years," said Liang Jianzhang, executive chairman at Ctrip.

Ctrip CEO Sun Jie said that while the firm's globalization efforts are at initial stages, the fourth quarter saw international hotel room bookings rise sharply by 60 percent annually, driven by an influx of Chinese users abroad. The company will also continue to nurture its close partnership with Hyatt Hotels Corp. and will explore other potential link-ups worldwide.

Car rentals will play a key role in internationalization efforts, Sun said during the earnings call, adding that the firm has plans to launch a service through its Trip.com website covering 130,000 outlets in over 6,000 cities worldwide, with more than seven million cars available.

The enterprise's fourth-quarter revenue was CNY6.4 billion, up 26 percent annually, while its gross profit margin reached 83 percent, slightly higher than the 78 percent posted in the same period of 2016 and the same as that of the third quarter. The fourth quarter net profit amounted to CNY504 million (USD77 million), down 21.86 percent compared with the CNY645 million achieved in the same period of 2016.