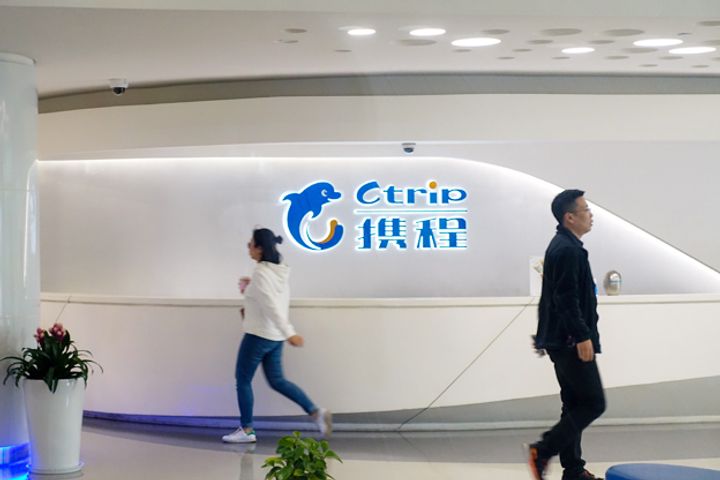 (Yicai Global) June 12 -- Gillian Tans, chief executive of Booking.Com, has taken over as the Booking Holdings' observer on the board of China's largest online travel agency Ctrip.Com International in a move that Ctrip believes will deepen the relationship between the two competitors.

Tans replaces Booking.Com's director for Asia Pacific in the role, Ctrip said in a statement yesterday. The pair will continue to share their hotels to give customers a broader range of accommodation to choose from and keep prices competitive. Connecticut-based Booking Holdings was previously known as The Priceline Group and is the world's largest online tourism firm.

Before appointing Tans, Ctrip had also partnered up with OpenTable, a Booking Holdings' platform for booking restaurants online. The deal allows Ctrip users to reserve tables at North America eateries using the app.

Meituan, which also named Tencent as an investor in the USD4 billion round, unveiled plans for a Hong Kong listing in March.

Ctrip and Booking first paired up in 2012 in a deal that would allow the latter to own as much as 15 percent of Ctrip equity. It peaked at 13.4 percent in 2015 as the company's biggest investor, but as of the end of the first quarter this year, it held 8.5 percent and was the company's third-largest shareholder.