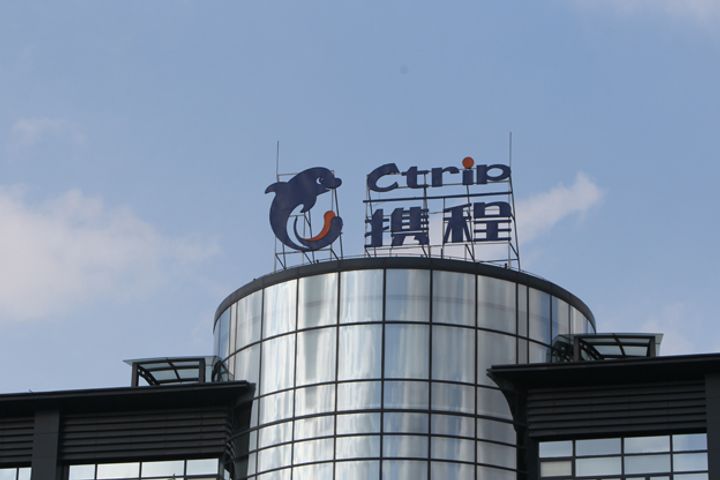 Net profit was CNY4.6 billion (USD665 million) in the three months through March due to a CNY3.3 billion gain from fair value changes to equity assets available for sale, the Shanghai-based company said in an earnings report yesterday.

After factoring out the gain and share-based compensation charges, net profit rose 50 percent to CNY1.8 billion, of which CNY885 million (USD127.9 million) was operating income.

Shares of Ctrip [NASDAQ:CTRP] gained as much as 4.9 percent in after-hours trading in New York. The earnings report came out after the close. In regular trading hours yesterday, the shares fell 0.6 percent to USD37.66 each. Ctrip's stock is still about 14 percent below where it was a year ago.

The firm's international business accounted for 35 percent of income. Ctrip bought Skyscanner, a UK-based plane ticket search website, in 2016. Its direct bookings more than tripled in the quarter.

China's outbound tourist numbers more than doubled from 2010 to 2015 and the number is likely to reach 160 million next year. Over half of the respondents in a McKinsey survey said they would look for travel information through online travel agencies.