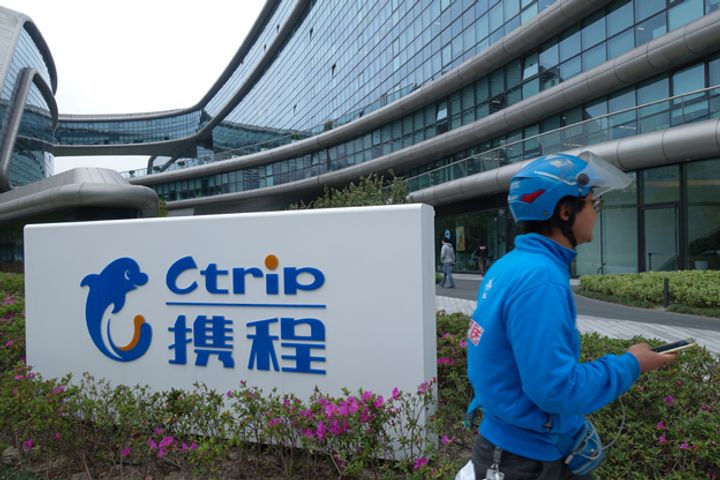 Shanghai-based Ctrip is in talks over the around USD100 million investment with Zomato, dubbed India's version of China's popular Ele.me meal delivery platform, the Times of India reported yesterday. Negotiations are underway on specifics, the insider disclosed, state news outlet The Paper reported today, but the deal will probably be conclude within two weeks, Indian media reported.

Ctrip, Ant Financial Services Group -- an affiliate like Ele.me of Hangzhou-based Alibaba Group Holding -- and several other investors will likely infuse about USD400 million into the catering platform, sending its market valuation to USD1.8 billion to USD2 billion, per the report.

Ctrip's investment in an Indian company comes as no surprise to the sector, as it has already bought into online travel website MakeMyTrip India.

Sun Jie, Ctrip's chief executive -- who goes by the English name Jane Jie Sun -- has clearly expressed the company's India expansion ambitions. One vital arrangement for the company's globalization strategy lies in the country, because Ctrip sees great potential there in its burgeoning population, Sun said. India will gain from its demographic dividend in a decade or two and is also replete with innovation, she added.

Ctrip inclines toward expanding its Indian market with local teams, which means it will hatch even more plans to invest in Indian companies, Sun revealed.