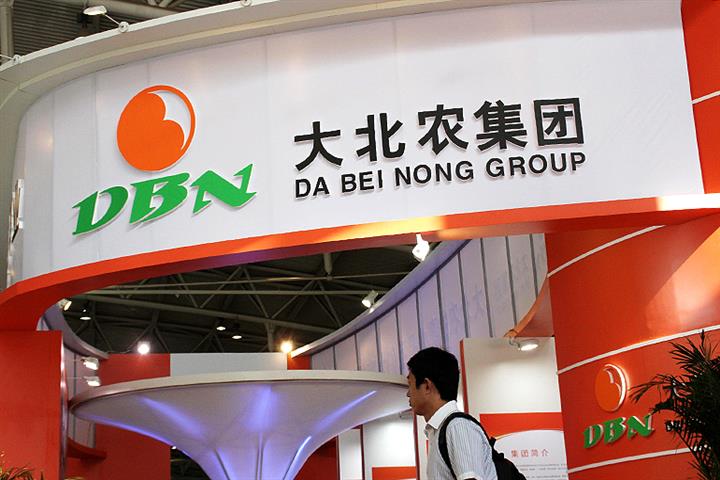 (Yicai Global) Nov. 24 -- A subsidiary of China’s Dabeinong Technology Group was granted a planting license by the Argentine government for a new insect-resistant genetically modified soybean it developed.

The Beijing-based agriculture company announced this morning that the Ministry of Production and Labor of Argentina said on its official website on Nov. 22 that the new soybean developed by Dabeinong Biotechnology has been granted a planting license.

This is another milestone for the company's soybean varieties in the South American market, following the approval of its herbicide-tolerant GM soybean for planting in Argentina in 2019, the firm said.

The new variety is also the first insect-resistant GM soybean developed by Dabeinong Biotechnology, and it offers excellent resistance against the major pests in South America and in China, it added.

The company did not make any predictions about the application prospects for the new GM soybean variety. In June, when answering questions on the investor exchange platform of the Shenzhen Stock Exchange, Dabeinong executives revealed that the firm’s GM soybean varieties had been planted on a small scale in Argentina and had gone through trial planting in China.

China has not yet officially approved the cultivation of GM soybeans in the country, but it imports them in large quantities. After the first GM soybean variety developed by Dabeinong was approved for planting in Argentina in 2019, China's agriculture ministry issued an import license for the variety in June 2020, paving the way for its large-scale planting in Argentina.

China is the world's leading soybean importer, with more than 50 percent of its imports coming from South America, and all soybeans grown in Argentina are genetically modified. According to Chinese regulations, all imports of GM agricultural products must have a safety certificate issued by the country’s agriculture ministry.