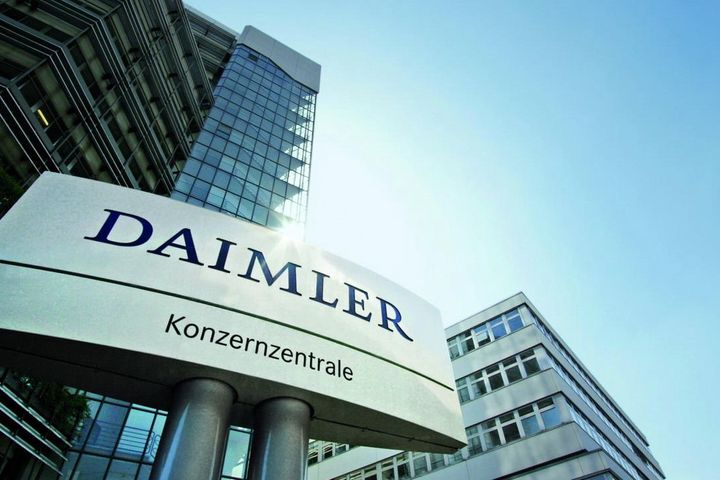 BAIC Motor and Daimler plan to expand the scale of their production of Mercedes-Benz passenger vehicles in China. The pair will jointly invest over CNY12 billion (USD1.9 billion) to build a new luxury production base for the joint venture Beijing Benz Automotive Co. (BBAC). The new plant will produce a variety of Mercedes-Benz products, per the plan -- including new energy electric vehicles -- and will have a complete luxury car manufacturing system to further enhance BBAC's overall capacity, BAIC Motor announced yesterday.

The German carmaker has formed joint ventures with Chinese automakers BYD and BAIC. What effect Geely's Daimler acquisition will have on the its subsisting Chinese partnerships is still up in the air.