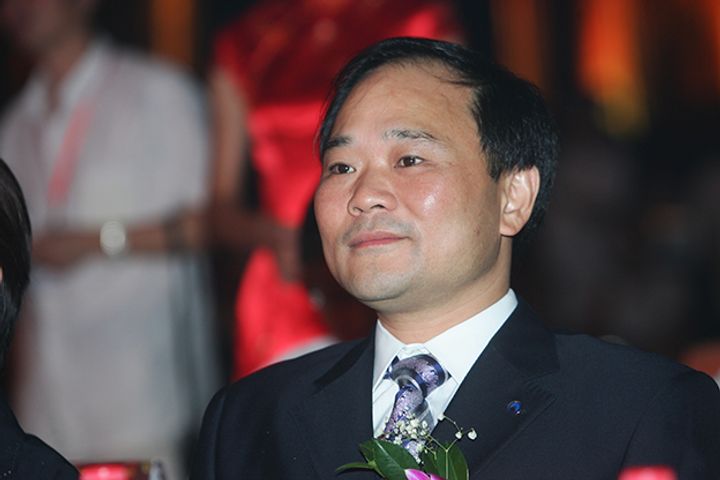 Hangzhou-based Geely secured funds from overseas capital markets to complete the deal, Chairman Li Shufu said in an interview. The Hong Kong branch of Industrial Bank Co. and Morgan Stanley & Co. were reportedly the main backers. Industrial Bank is said to have been working on the deal since last year.

Geely's interest in Daimler stems from the Mercedes-Benz owner's expertise in electric vehicle technology, especially batteries, insiders said. A future technology partnership between the two could give Geely an upper hand in the development of new energy vehicles at home and abroad.

The investment will develop both the entire Chinese automobile industry and Geely and serve its national strategy, Li believes. "Of course, any unilateral thinking will not succeed, and our investment must be conducive to Daimler's development. Only mutually-beneficial cooperation and projects can have a future and vitality. Therefore, we will focus on this issue. Specifically, we will jointly discuss cooperation in digital technologies, online services, new energy technologies and car-sharing," said Li, who will travel to Germany on Feb. 28 to iron out outstanding issues such as whether his company will obtain a seat on Daimler's board of directors.

The stake purchase is not the first time that Geely has taken an interest in Daimler. It planned to become the firm's third-largest investor last year by acquiring new shares worth 3 to 5 percent of total stock. But Daimler rejected the plan, which would have diluted its equity. Geely then turned to the secondary market.

The companies may set up a joint venture for the development of NEVs in Wuhan, the capital of China's central Hubei province, though this has not been confirmed.

China is a key battleground for the development of NEVs globally. Some 605,500 plug-in passenger cars sold in China in 2017 as the nation captured a 49-percent share of the global NEV market and grew 30 times faster than the worldwide average, according to data from industry researcher EV Volumes.