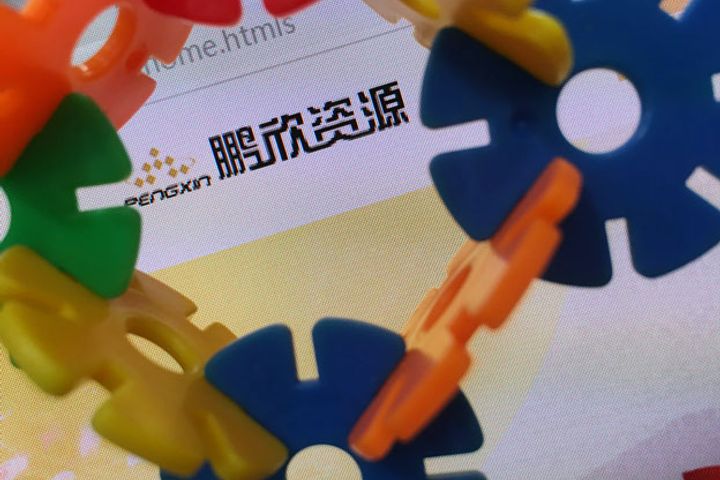 The framework agreement will give Beijing-based Dangsheng 30 percent of the cobalt hydroxide sourced from Pengxin's Congo-Kinshasa Shituru Mining facility, the buyer said in a statement on Sept. 25. Prices will be set according to market rates published by data provider Metal Bulletin, and the contract term will begin when the first consignment is loaded for shipping.

Cobalt is one of the key elements used in cathodes for lithium batteries, which are widely used in consumer electronics and power tools, but are being rapidly developed as carmakers look to build electric vehicles that travel faster and further than competitors' cars.

The two firms will sign a finalized document after the production line enters operation, the statement added. Trial production is expected to begin next month and the facility is set to hit its design capacity by year-end, making 7,000 tons of cobalt hydroxide a year, or more than a third of the mine's overall output, which also includes copper.

Congo-Kinshasa has the world's largest copper and cobalt resources, with cobalt reserves making up about 52 percent of those around the world.