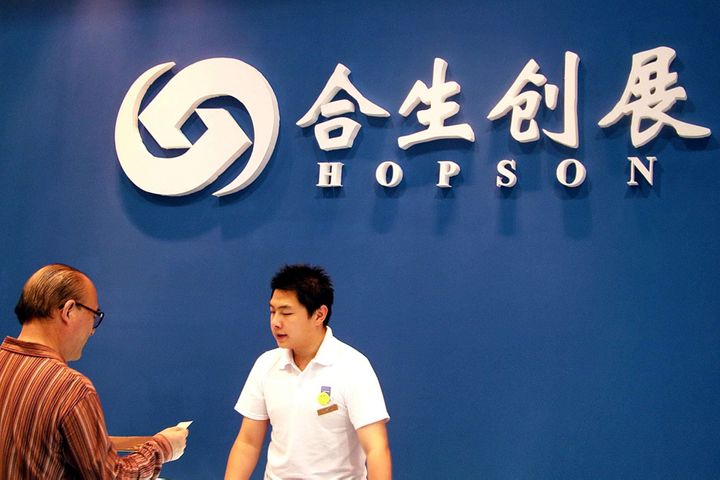 (Yicai Global) Jan. 14 -- The daughter of Hopson Development Holdings's founder and ex-chief has taken up the reins from her father to run the nearly three-decade-old Hong Kong-based real estate giant.

Chu Kut Yung, who has served as deputy chairman since 2013, will succeed Chu Mang Yee who resigned after considering the company stable and mature enough for him to do so, the firm said in a statement yesterday. The former chair will keep on offering strategic advice to the new one.

Chu Kut Yung joined the group in 2006 after graduating from Renmin University of China with an undergraduate finance degree.

Last year, the ex-chair ranked 617th in the Forbes World's Billionaires list with a fortune of USD3.5 billion.