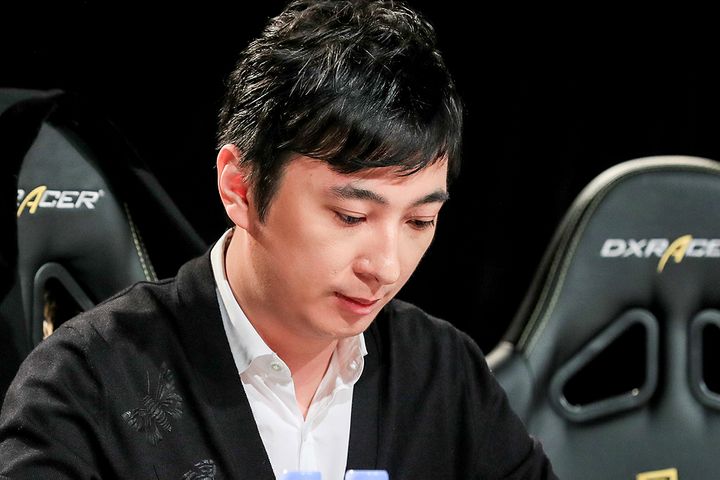 (Yicai Global) Dec. 26 -- Chinese internet celebrity Wang Sicong has reached agreements with dozens of investors in now-bankrupt Shanghai Panda Entertainment Culture and has compensated all of them, the prominent heir who has been plagued by financial disputes with his backers in recent months said in a statement through his investment company today.

Wang -- who goes by the online name Sephirex Wang -- has struck a settlement deal with all investors in Panda Entertainment after dozens of rounds of talks spanning nearly two months, investment firm Prometheus Capital said in another statement today. Prometheus and its actual controller Wang will bear the CNY2 billion (USD286 million) investment loss. The dispute between Wang and Panda Entertainment's Investors has thus come to an end.

Panda Entertainment was a live-streaming platform in which Wang invested in 2015. Panda TV operated by the platform was once the fourth most popular live streaming app in China. With difficulties stemming from poor management, the firm entered voluntary liquidation in March, closing servers and dismissing employees.

Many Chinese courts have branded Wang a dishonest debtor who failed to comply with their lawful orders and banned him from high living such as hotel stays and plane and high-speed rail travel and froze his assets.

Wang is the only son of Wang Jianlin, chairman of Dalian Wanda Group and in the highest echelon of China's richest, so his wealthy family and high-profile actions have drawn widespread media coverage.

Wang Jianlin was the country's richest person in 2015, per Hurun's Global Chinese Rich List. His assets have shrunk, and his ranking has thus fallen in recent years, however.