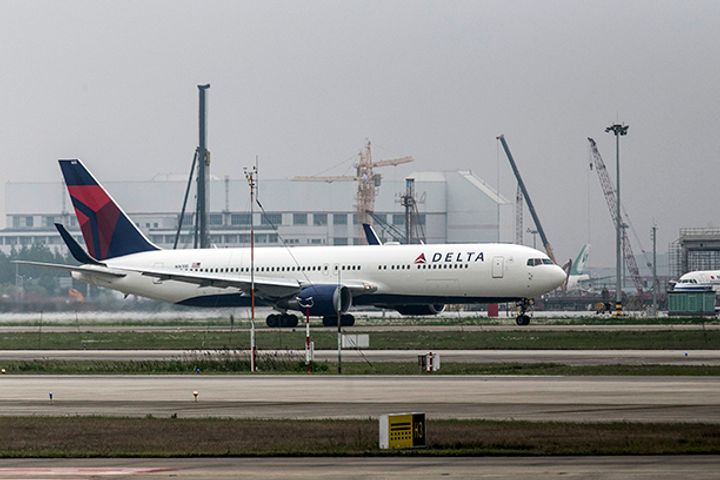 Shanghai's Pudong Airport and Hartsfield-Jackson Atlanta International Airport also signed a contract to become sister airports and they will strengthen cooperation and exchanges in operation of hubs and flights.

China Eastern Airlines and Delta Air Lines are key airlines based in Shanghai and Atlanta, respectively, while Delta is also a shareholder of China Eastern.

As for the uncertain factor of China-US trade frictions, Wong Hong, Delta Air Lines president for Greater China and Singapore, said that "we have been watching for a possible change in tourist demand, but so far no big impact has been found."

The transport capacity between China and the United States has increased a lot in recent years, especially in routes starting from China's second-tier cities, but the market has its own regulatory mechanism. Wong said that the freedoms of the air in first-tier cities have been saturated and Chinese airlines' freedoms of the air are almost used up and the market is expected to be bullish this year.