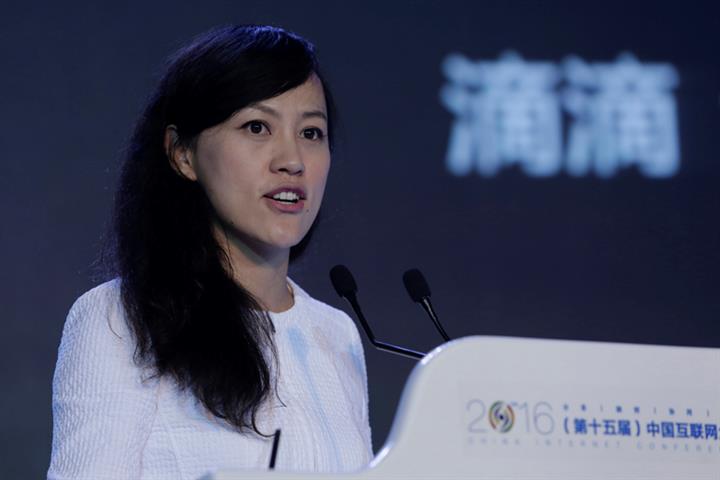 “The combined wealth of experience and skillsets of these three well-known figures will be a complementary asset to the Group, enhancing the quality of the work done by the Board of Directors. The latter will benefit from their contribution in defining the Group’s strategic orientations,” Kering said in its announcement of the appointments.

“I was just so very impressed by the Kering chair’s ‘emotional marketing’ in December. Successful brands need emotional identification. I hope to learn as much as possible as an independent director at several Kering meetings each year,” Liu said in a statement she posted on China’s Twitter-like Weibo yesterday. Working with founder and chief executive Wang Wei, Liu drove Didi to become the globe’s biggest ride-hailing firm with 10 billion orders a year and 550 million users on four continents.

They have also been the major force driving the growth of the global consumer market in recent years. Their spending on luxuries makes up 33 percent of the global total, per data from US management consulting firm Bain & Co. Offline retail came to a virtual standstill in the first quarter amid the Covid-19 pandemic. Kering’s sales dropped 15.4 percent from a year earlier to EUR3.2 billion in the first quarter.

China’s luxury market will recover before that of other areas in the world and may even achieve around 10 percent growth this year, American management company Boston Consulting Group recently projected.