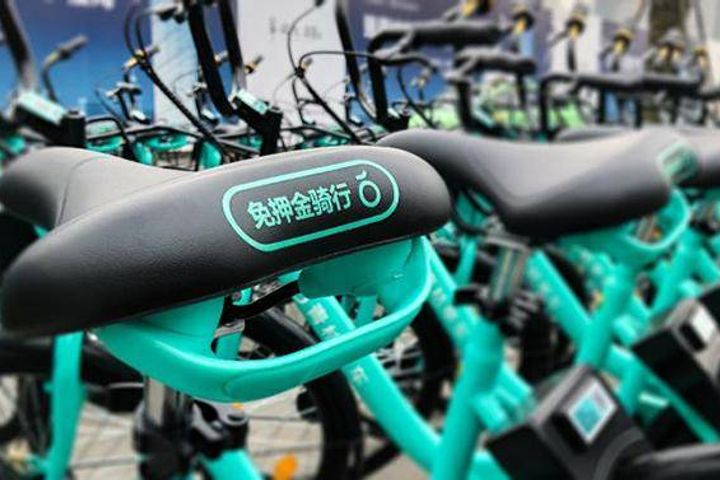 This is another move by the ride-sharing giant to wrest control of one of China's hottest shared-economy sectors since it debuted Qingju in Chengdu in Southwest China last week.

Unlike Ofo and its ilk, Qingju does not require an initial deposit. Users need only have a sound rating in Alibaba's Zhima Credit rating system to start riding. Huge numbers of subscribers and insufficient supervision leaves user deposits in China's major bike-sharing platforms vulnerable to embezzlement, as happens in some poorly-managed platforms during cash crunches.

Didi Chuxing is the largest shareholder in China's biggest bike-sharing operator Ofo, but the two have drifted apart over disagreements over operations. Didi therefore bought cash-strapped Bluegogo and launched its own branded Qingju to wade into China's bike-sharing battle.