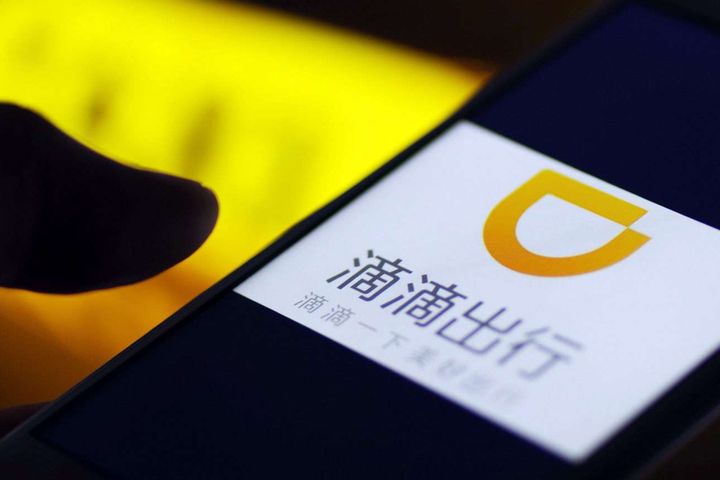 (Yicai Global) March 19 -- The operator of leading Chinese ride-hailing platform, Didi Chuxing, aims to raise CNY10 billion (USD 1.6 billion) through the issuance of asset-backed securities to fuel the development of its new takeout delivery business, it said in a stock market announcement.

Didi parent Beijing Xiaoju Technology Co. is likely to use the funds to accelerate the growth of the food delivery service, industry insiders said. The platform will start operations on April 1 in Wuhan, capital of China's central Hubei province.

The firm revealed plans to enter meal delivery in December, shortly after Meituan confirmed it would begin offering ride-hailing services. Eight cities including Nanjing, Chengdu and Xiamen are included in the first batch of roll-out cities.

Didi has dominated the Chinese cab-hailing market since it bought out Uber Inc.'s local unit in 2016, but competition has been heating up as more and more firms look to enter the market. The increasingly competitive environment is likely a key factor in Didi's decision to branch out into other sectors.

CITIC Securities Company Ltd. will take on the role of underwriter for the issuance, the statement said.

Chinese takeout delivery mainstays Ele.me and Meituan enjoy strong market shares in the country, though neither company has achieved profitability as of yet, suggesting that Didi will have to bear significant expenses for the new business, 21st Century Business Herald reported.

Didi also began to manage bike-sharing brand Bluegogo earlier this year as a trustee, thus expanding into another highly-competitive sector, with Ofo and Mobike currently leading the market-leaders.