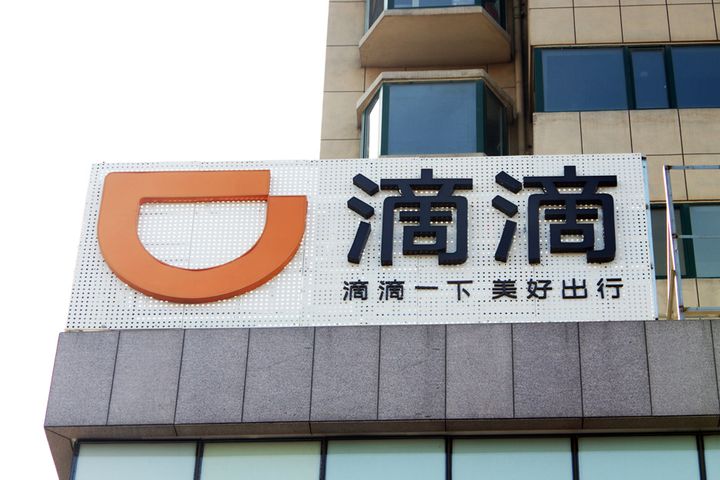 (Yicai Global) Aug. 14 -- China's Didi Chuxing, the biggest ride-hailing service provider in the world, plans to lower its minimum passenger age restriction to 16 from 18 in order to meet demands from younger travelers.

These passengers would be automatically matched with higher rated drivers and have their journeys monitored in real time, so the Beijing-based firm can intervene if cars stop for unusually long periods or deviate from their route, it said on Weibo today. It hopes to receive public opinions on the plan over the next week.

Transport regulators published rules in October stating that juvenile passengers must be accompanied by an adult, but people aged 16 and up are already working or studying away from home and would be stranded without ride-hailing services, the company added. Their only alternative when taxis are unavailable would be to hire illegal cabs -- or 'black cars' -- which is even more dangerous, it said.

The firm ran an open poll in February, and 56 percent of respondents supported ride hailing for younger passengers and the remainder opposed it. The support level soared to 80.3 percent after a minimum age of 16 was proposed, Didi said.

It hopes to see more parents and guardians helping their children undergo real-name verifications on the platform, and advises against ordering cars on their behalf as this would not trigger the additional safety measures.