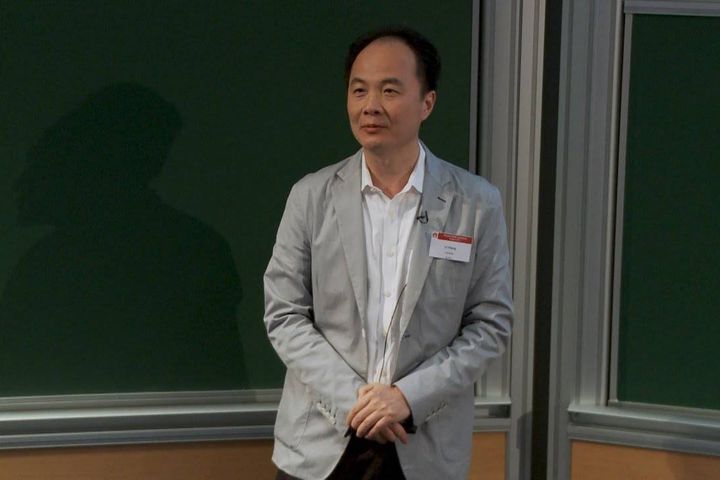 Li, who was previously a visiting professor at the renowned Peking University, spent his last day with Huawei on Sept. 15. He was also an Institute of Electrical and Electronics Engineers Fellow and a Distinguished Scientist with the Association for Computing Machinery, with studies focused on information retrieval, natural language processing, statistical machine learning and data mining.

He graduated from the School of Electric Engineering at Kyoto University in 1988 with a doctoral degree in computer science. He worked for NEC Corp.'s [TYO:6701] central research institute as a researcher from 1990 to 2001, and for Microsoft Research Asia as a senior and chief researcher from 2001 to 2012.

Li has been active in related academic fields and has published three academic monographs, of which the most widely known is the Statistical Learning Method published in 2012.

Toutiao is yet to make an official response to the report.