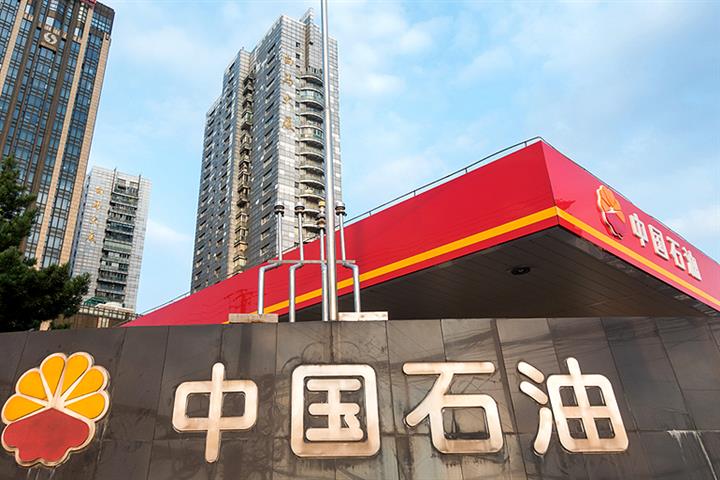 (Yicai Global) Sept. 1-- The 3,973 companies listed on the Chinese mainland -- so called A-shares -- all reported financial data for the first half yesterday, aside from two forestalled by operating woes. Back-to-back disease outbreaks hoisted animal husbandry and electronics to the top of the heap, but idled China National Petroleum Corp., which lost the most money.

The performance of nearly half of these A shares suffered from the impacts of the Covid-19 outbreak at the year's start, with 774 in the red, roughly 20 percent of the total. Livestock breeders, conversely, reaped a windfall from another pestilence as the African swine fever that ravaged China’s hog herd last year made for buoyant pork prices this year.

Of the many pig breeders to enjoy a surge in profits from consistently high pork prices, industry leader Muyuan Foods' net profit grew 7,026.08 percent on the year to about CNY10.8 billion over the reporting period, while New Hope Liuhe's net profit rose 102.57 percent to CNY3.2 billion.

Surging demand for disposable gloves during the pandemic boosted net profits of Shandong Intco Medical Products, which largely deals in protective wear, to roughly CNY1.9 billion in an annual 2,611.87 percent gain, with its operating revenue up 352 percent on the year at around CNY4.5 billion.

Increasing Apple orders lifted net profit at touch screen maker Ofilm Group to CNY500 million (USD73.3 million), up 2,290.3 percent on the year, though clouds are looming on the Shenzhen-based company’s horizon as its stock [SHE:002456] opened 9.99 percent lower to stop trading at CNY17.02 (USD2.48) today after Hong Kong Economic Times reported that Apple has axed it as a supplier.

As their businesses smoothly resumed work and production, A shares' second-quarter performance has recovered markedly from the first, posting a 2.67 percent gain in operating revenue, compared with a 8.76 percent decline in the first three months.

Pork prices will stay high in the second half, market analytics firm Vzkoo projects, with leading firms leveraging their cost and epidemic prevention advantages to snatch ever larger market shares.

Many electronic stocks will continue to outperform with demand further rising as the Covid-19 comes to heel, Cinda Securities forecast in a report that cited Apple’s performance, SMIC’s expansion and display prices as indicators.

Pressure on petroleum refining and sales will ease and they will return to profitability as oil prices slowly bob back up in the second half, experts predict.

The two companies that failed to issue reports are video platform operator Baofeng Group [SHE:300431], which had its listing suspended on July 8 because of its financial straits, and Hunan Chinasun Pharmaceutical Machinery [SHE:300216] which is on the brink of delisting for the same reason.