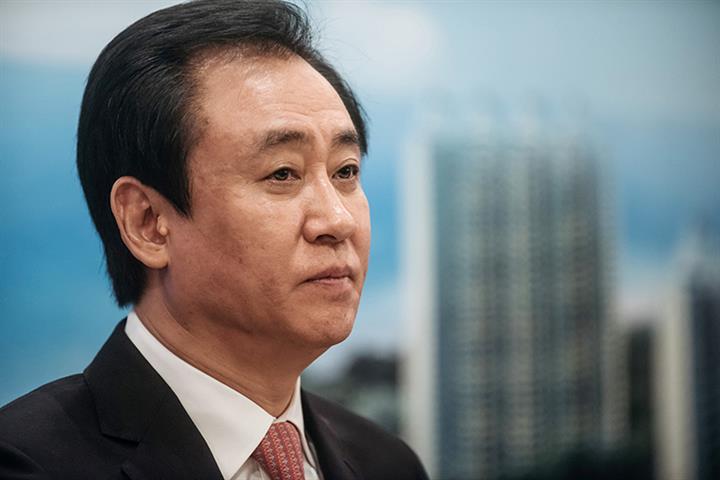 (Yicai Global) Dec. 2 -- Cash-strapped property giant China Evergrande Group refuted a rumor today that it is about to dissolve its new energy vehicle unit and has said that its founder continues to stick to a normal schedule.

Rumors that Evergrande New Energy Vehicle Group is being disbanded are not true, insiders at the parent firm told Yicai Global today. And Hui Ka Yan is keeping to his usual routine.

There have been rumors circulating on social media that Guangzhou-based Evergrande will dissolve the startup, which only started to deliver its first cars, the Hengchi 5, in October.

Market participants have been questioning whether the electric carmaker can maintain operations and deliver on its promises of mass delivery amid its parent’s financial crisis.

And mainstream media is also reporting that Evergrande NEV is in trouble. Hengchi will lay off 10 percent of its workforce and another 25 percent will be suspended for one to three months without pay, The Paper reported earlier today.

Evergrande, which had liabilities of CNY2 trillion (USD28.3 billion) as of the end of June 2021 according to its latest earnings report, has been selling assets in recent years in order to recoup funds. The company has just sold the land it bought for a planned super headquarters in Shenzhen to China Industrial International Trust for CNY7.5 billion (USD1 billion).

Trading of Evergrande’s stock has been suspended on the Hong Kong stock exchange since April 1 after the developer failed to submit its 2021 financial report on time.