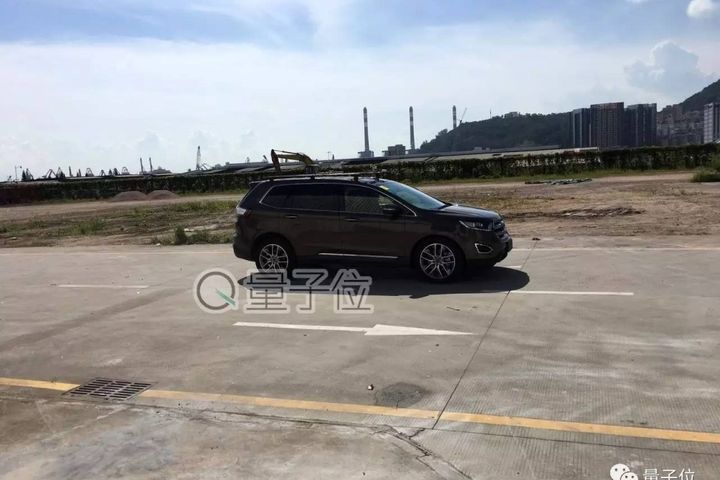 The driverless car seen in the photos, a Ford Edge SUV, only had cameras without laser radar, QbitAI said. This system looked similar to that of NVIDIA Corp.'s [NASDAQ:NVDA] AIMotive self-driving autonomous system.