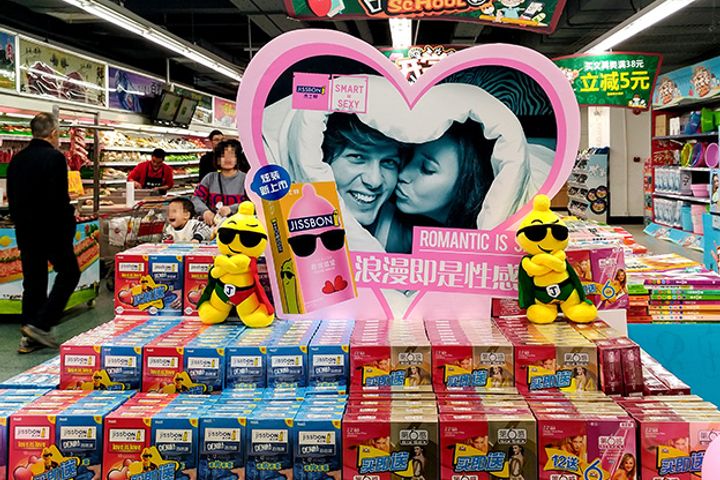 The most popular type of contraceptive in the country is condoms. Other means included in the report are birth control drugs, early pregnancy testing products, and ovulation testing kits.

Consumers exhibit cautiousness when purchasing contraceptives showing a degree of brand loyalty. The rate of repeat online purchasing of contraceptive drugs from January to May 2017 was nearly three times higher than the same period last year.

Traditional Chinese Valentine's Days falls on the seventh day of the seventh month in the Chinese lunar calendar.