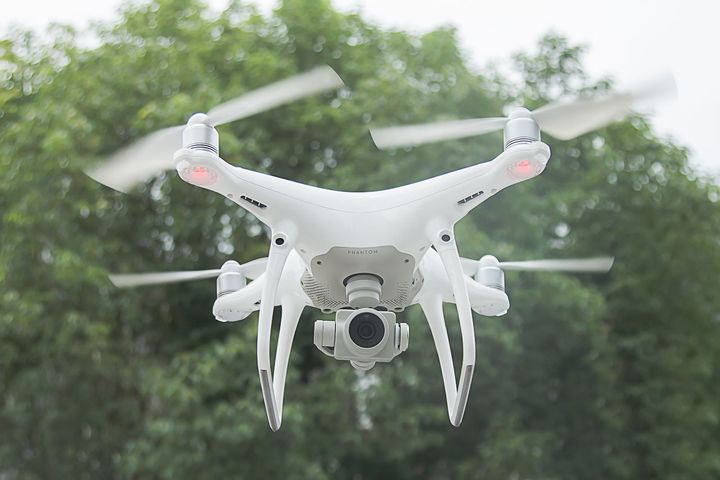 (Yicai Global) Aug. 15 -- China's leading unmanned aerial vehicle (UAV) developer, DJI Technology Co., has decided to bolster data security for its products, after the US Army banned the use of DJI's drones over 'cyber vulnerabilities' on Monday, Sina Technology reported.

The company is expediting the development of a new system allowing users to switch to offline mode while flying their drones, so that flight data, images and videos are not uploaded to DJI's servers, said Brendan Schulman, the firm's vice president of policy and legal affairs.

Development of the system started several months ago, but it needs to be expedited to address clients' concerns about data security following the release of the US Army memo.

DJI has not contacted the Army regarding the unspecified 'cyber vulnerabilities,' and the Army has not commented on the matter, the company noted. No other US military organizations have banned DJI products so far.

The Chinese firm has a 70 percent share of the global business and consumer UAV market, analysts at Goldman Sachs and Oppenheimer estimated last year. The total volume of the UAV market, including military drone businesses, will exceed USD100 billion in five years, Goldman Sachs predicted.