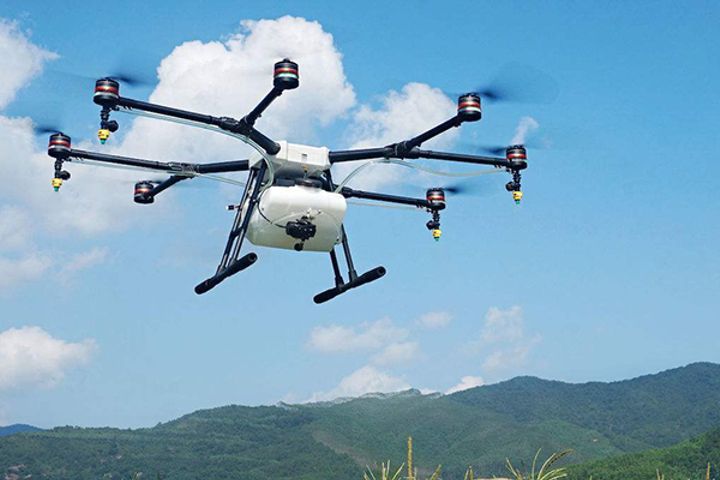 The newly launched products can work on 60,000 square meters of land, doubling that of the previous generation, data from DJI show. The company released the first generation of agricultural UAVs in 2015. Aside from releasing new products, DJI also unveiled agricultural service platforms to provide order management, flight management and UAV management services.

As UAV has advantages in spraying pesticide, such as saving time and avoiding damaging crops, many Chinese farmers have started to use this new product. Local governments have also introduced supporting policies successively.

As of November, there were 11,000 agricultural UAVs in China, of which 7,500 were made by DJI. As the advances in technology have led to a rapid rise in the efficiency of a single UAV, China's agricultural UAV market gets saturated and may reach full saturation within two to three years, DJI said.