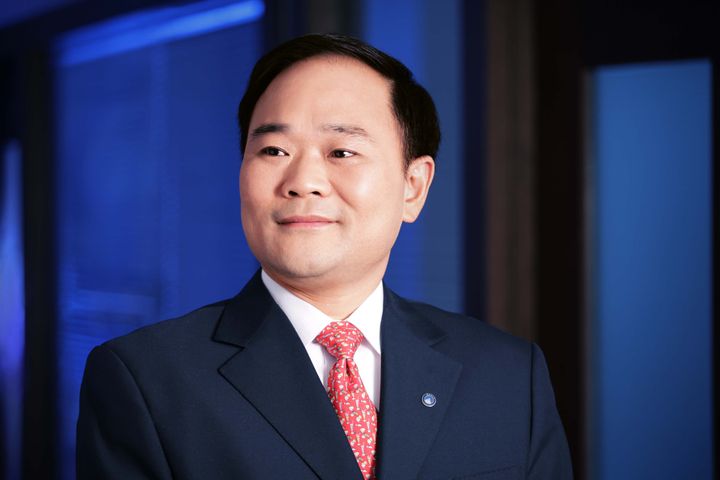 "Geely is recruiting from a pool of candidates across the world to find a new head for Proton," Yang Xueliang, vice president at Geely Automobile, said yesterday. "Li Chunrong expressed his intention to join the company, but his position at Proton is still vacant."

21st Century Business Herald contacted Dongfeng Honda today, but was unable to confirm the news, it reported. The information currently available does not confirm he will be joining Proton, but it seems set in stone he will be departing his current company soon.

The Proton acquisition was an important event for Chinese automakers looking to export their capital, products and technologies. It also marks Geely's first move into Southeast Asia, the sixth largest car market in the world, and a key step in the company's globalization strategy.