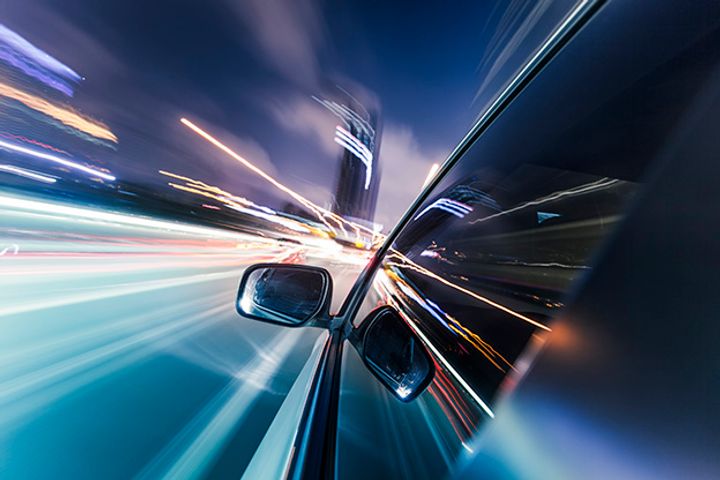 (Yicai Global) Nov. 17 -- High-tech medical technologies and driverless technologies can be put into trial use in Xiong'an New Area to improve the systems and policies for innovation and development, said Zhang Junkuo, deputy director of the development research center of the State Council.

Zhang was speaking at the 8th Caixin Summit held yesterday, the Paper reported. Reminding that the central government plays a significant role at Xiong'an New Area's initial development stage, it should make every effort to improve the institutional and policy environment for innovation and development, Zhang said. The commercialization of high-tech innovation achievements such as high-tech medical technologies and driverless technologies can be put into trial use in Xiong'an New Area, he suggested.

The Central Committee of the Communist Party of China (CPC) and the State Council decided to set up the Xiong'an New Area in central Hebei province. Xiong'an becomes the third new area of national significance apart from the Shenzhen Special Economic Zone and the Pudong New Area in Shanghai.

The establishment of the Xiong'an New Area is of great realistic and historic significance for shifting Beijing's non-capital functions, exploring and optimizing the new development modes for the areas with a large population and economic activities. It is also aimed at adjusting and optimizing the urban layout and spatial structure of Beijing, Tianjin and Hebei, and cultivating new engines for innovation-driven development.