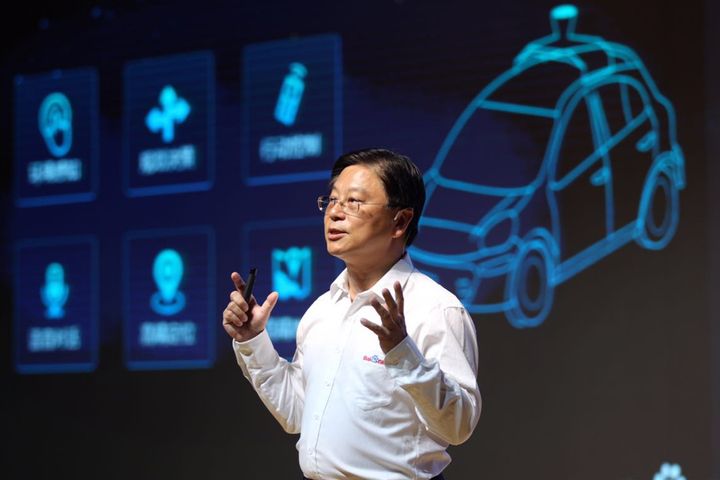 Jingchi Technology is promoting its A-round of financing, and plans to bring in another USD100 million, Wang said.

The company, which is headquartered in Silicon Valley, intends to trial its autonomous automobiles in Chinese cities next year and move the company back to China. "Next year there will be a small batch of vehicles doing test runs in one to three cities of China," Wang said.

Jingchi Technology is focusing on the development of self-driving cars, and completed a road test in California in June this year.