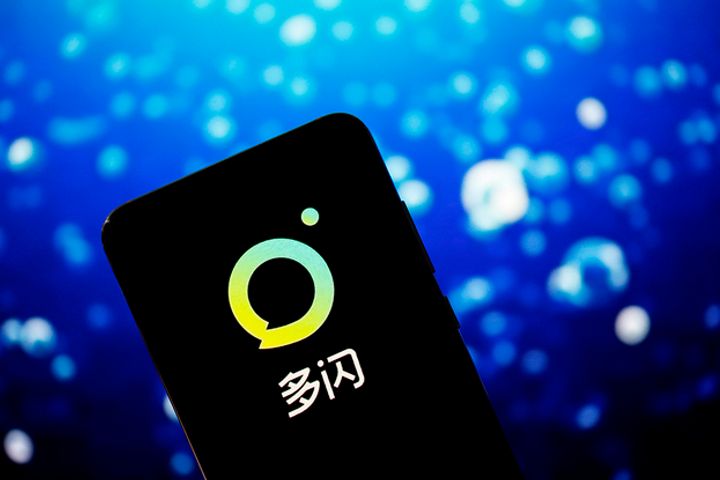 Duoshan debuted before the Chinese New Year holiday on Jan. 21 and briefly topped the download charts. Its downloads were 2.19 times that of WeChat, 2.79 times that of Kuaishou, another video-sharing app, and 2.13 times that of Baidu's Haokan in the past month, statistics show.

The app did not go through the usual long fermentation period that TikTok, another of Bytedance's app, had during its early stage. This was mainly due to great support from the latter and other peer products incubated by Toutiao, a popular Chinese content platform and ByteDance's core product.

Though download figures for TikTok and WeChat have slowed since June, TikTok, Kuaishou and Haokan all saw a monthly jump in January, spurred by the 'battle of the red envelopes.' Red envelopes, or hongbao in Chinese, contain money and are given out as gifts during the Lunar New Year. Growth in the rate of downloads for each apps was 11.7 percent, 18.3 percent and 288 percent, respectively. Only WeChat fell, dropping 4.5 percent.

Whether Toutiao can make headway in the social networking arena via Duoshan or whether WeChat's 'dynamic video' that 'burns after reading' can create a more relaxed environment for social networking that is different from its Moments feature is yet to be seen. But there can be no doubt that the popularity of short videos remains on the upswing in the Chinese market.