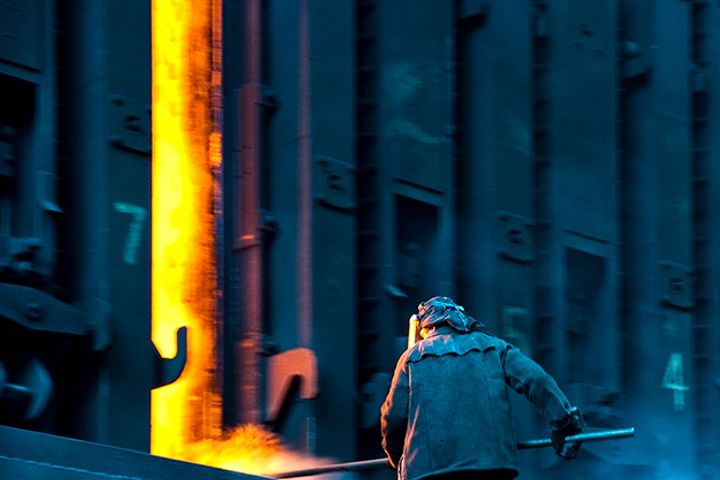 (Yicai Global) Dec. 28 – Two of Tangshan Dafeng Coking's coking ovens have permanently shut down to prevent air pollution, and this has lopped over one-third off the company's coke output.

The coking plant, which is in Tangshan, a coastal city about 160 kilometers east of Beijing in Hebei province, was on a government hit-list of outdated production facilities

The two nearly 4.3-meter-high coking kilns were shut down by the city's Fengnan district government recently, taking with them 650,000 tons of coke production, Tangshan-based Huida Sanitary Ware, which holds 40 percent shares in Dafeng Coking, said in a statement yesterday.

Other later production facilities of 1.1 million tons of output were spared and are in normal operation, the statement added.

Coking ovens in coal and steel industry-concentrated Hebei and Shanxi provinces that are no higher than 4.3 meters and in service longer than 10 years have been ordered to shut down immediately, said Huida Sanitary Ware, citing a Ministry of Ecology and Environment directive on air pollution prevention in the fall and winter of this year and next.

The shutdown has reduced Dafeng Coking's output by 37.14 percent and the firm must also pay to dispose of these sealed facilities, so the coking plant will lose as much as CNY125 million (USD18 million), per the statement.